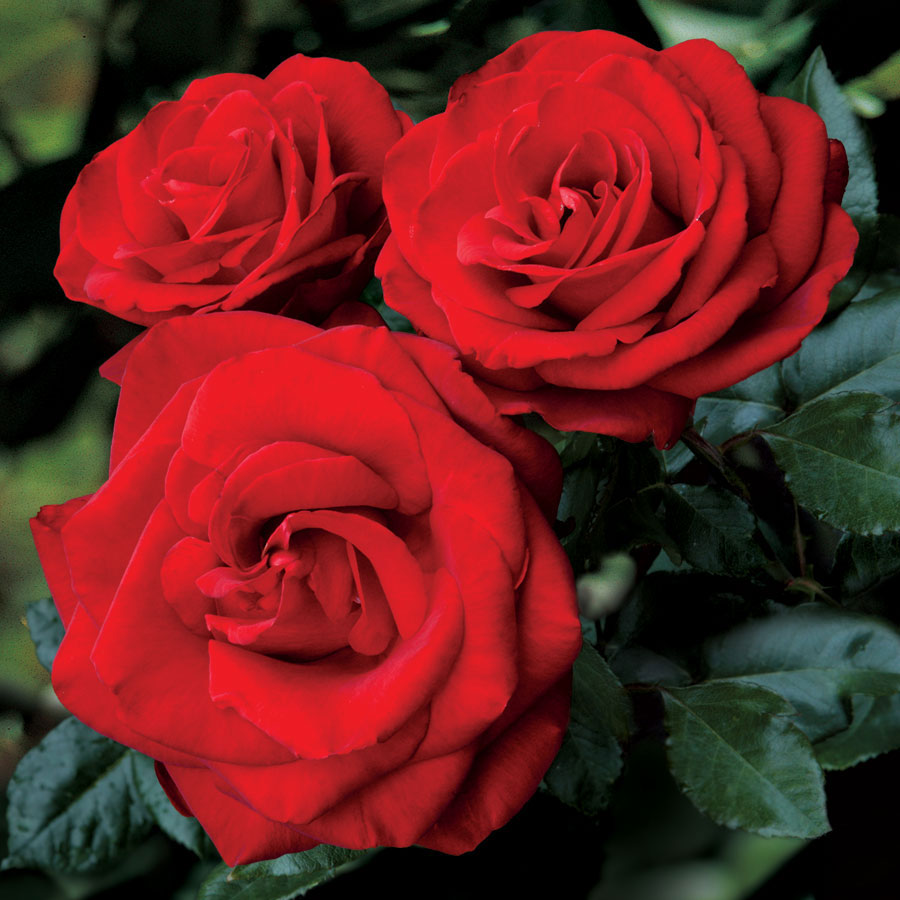 Elsa Ruth Gordon was born in Panama City, Panama on July 6, 1922. She was the third child of Austin and Iona Constance DeSousa.  The family came to the United States in July, 1935, settling in Harlem, New York.  Elsa went to George Washington High School and attended Abyssinia Baptist Church.  As an adult, she also lived in Queens and Brooklyn, finally settling into the family brownstone, lovingly called “849.”  Elsa spent most of her working years in Sales, and especially enjoyed working at the old Abraham & Strauss (A&S) in Brooklyn. In 2003, she moved to Virginia Beach to be closer to her daughter, Brenda, and son, Jeffrey.  While in Virginia, Elsa attended Grace Episcopal Church. Elsa’s faith was omnipresent in her life, and she would always send her prayers to El Senor for her family and loved ones.

It is so fitting that we celebrate and honor Elsa’s life on this Valentine’s Day weekend, as she was the personification of love:  love of family, love of thy neighbor, and love of the Lord. And although Elsa had many titles; she was a mother, nana, sister, and aunt, she was the loving mother to all of her family. She nurtured us, protected us, and always supported us.  As she lovingly fed our souls, she also fed our stomachs with such delicious delicacies as pasteles, and plantain soup that she prepared with so much love.

Elsa was preceded in death by her husbands, Modesto Soler and Donald Gordon; her three siblings, Donaldo DeSousa, Vernon DeSousa, and Mavis DeSousa; her sister-in-law Donee McLemore; and her youngest son Craig Gordon.