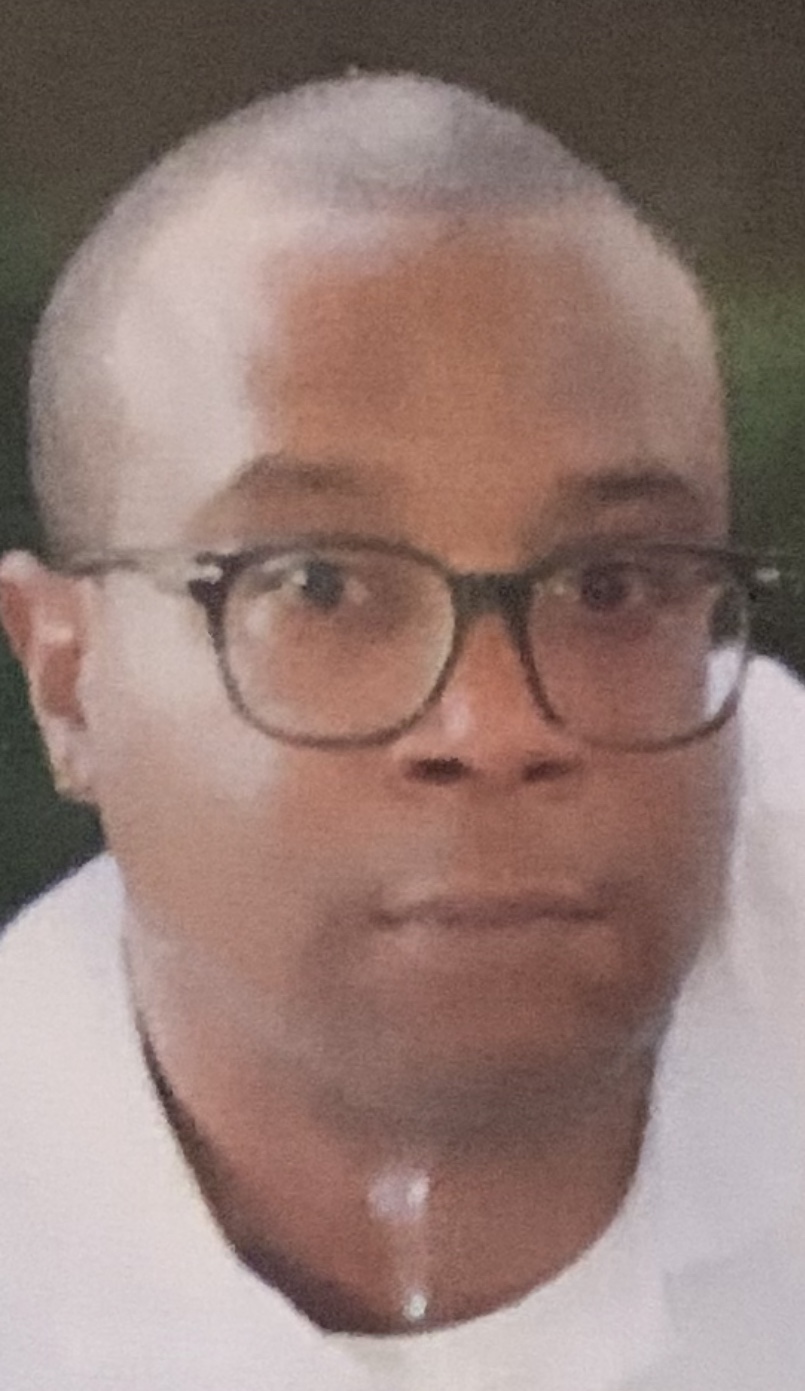 Elijah Edmund Rumble, our beloved Son, Father, Brother, Nephew, Cousin, and Friend was a heavenly gift given to his parents on September 8, 1979. In the early hours of September 19, 2019,while in Bahrain, he entered an eternal rest. He was truly a blessing to his family and friends. Elijah was educated in the Virginia Beach City Schools, graduating in 1998 from Princess Ann High School where he was a member of the ROTC and the basketball team. Elijah joined the United States Navy after graduation from high school, and gave eight dedicated years to the military. After his service to his country, Elijah followed in his father’s footsteps, and joined the Military Sea Lift Command (MSC) as a 2nd class cook. He also had a love for the “ Lakers” (basketball), and a love of the hip-hop fashion sneakers which he collected and wore.

“A Son’s Final Tribute To his Dad” “It’s not about you anymore when you’re a real man..,. I watched my dad Charles Rumble teach me that…my mom and dad damn near raised all my cousins in the family and we grew up to be like brothers and sisters no matter what was going on.. we a unit..I don’t post too much about him…but I love him for everything he’s done for me. I love you Dad. Keep on bringing that good a__wisdom. And we can watch those good a__ fights.

All for Dorothy Mae’s children #Portsmouth #Charlestown… mom and dad. I know he won’t respond. You still the CHAMP.
Written by Elijah to his Dad 7/30/19