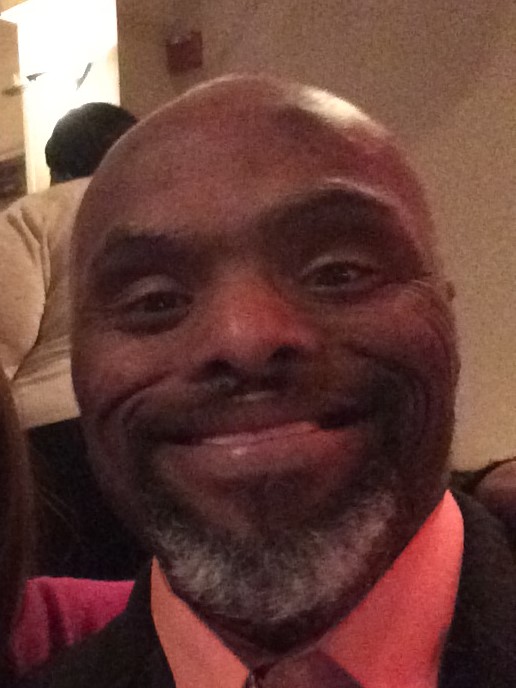 He was involved in many camps and programs in his early years for individuals with disabilities.  He was a graduate of Center of Effective Learning in Virginia Beach. There he gained friends whose friendship continued throughout his lifetime.  Amazingly he and his friends continued to remain in contact and would relay to anyone who would listen, memories of things they did in school, especially their disagreements.

He was employed by Eggleston Services for over 20 years whereas he did various jobs and tasks.  He was a hard worker who never wanted to miss a day.  Making his own money made him feel grown up like his siblings.  Often on long weekends he would tell his family he had to go home because he had to be at work the next day.  He loved spending time with his family, listening to music and dancing.  His favorite group was the Temptations.  He was the life of the party.  Other things that he enjoyed were cutting grass, bowling, fishing, and watching wrestling.  He would spend relaxation hours watching wrestling and screaming at the television.  His favorite possessions had something to do with Batman or his favorite team the Dallas Cowboys.  Using his artistic side, he would draw excellent pictures of Batman on all his white tee shirts. He also found happiness in the simple things of life.  Things such as riding in the car and singing to his favorite Motown songs were equally a joy for him and whomever he was accompanying.  He lived life completely.  Sometimes we had to schedule our visits with him because his social calendar was so full.  He loved attending dances with his friends to dance with his many “dates”.  Eddie was an inspiration to all who ever met him, he never let his disabilities slow him down.  As a matter of fact Eddie didn’t know what a disability was.   Everyone was his friend, from the first moment he met them.