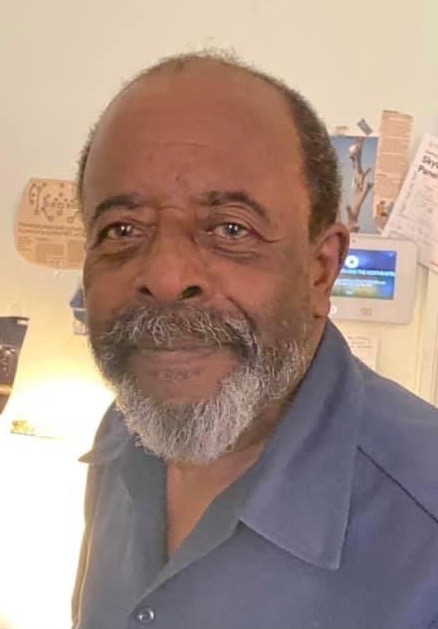 Edward L Matthews Sr. Was born on July 28, 1937 to Alma B. Hollowell and Ernest Matthews in Norfolk Virginia where he lived throughout his youth.  Edward Sr. at the tender age of 18 entered into the military where he served six years in the Navy during
the Vietnam War from 1955-1961.  After his honorable discharge for his services rendered Edward Sr. began his new life working as a carpenter by trade where he then later retired from the Carpenters Union in Norfolk.

Edward’s greatest passion was photography. He was known as an avid freelance photographer where one would often find him taking pictures of people, buildings, and most often construction sites.  He loved capturing the moments of life that others would often miss.  If you knew him you would know that he has pictures for days and much more than anyone else would have on their cell phones today.  Edward Sr. additional hobbies included fishing and crabbing off the piers of Virginia Beach and Norfolk.  He often enjoyed a good catch. He also loved his own version of the sticky notes before to the wall and in the car to remind him of the important things that he didn’t want to forget and including his favorite pictures.

One of the obvious favorite notes was a note as you would enter the kitchen that said “Always keep buttermilk on hand for fried chicken.”  He wrote down everything and was always ready to tell a good story as he would beam with that affectionate smile while telling it.  On July 9th Edward Sr. was found sitting in his favorite chair as he took his final rest. He will surely be missed.
Edward Sr. was a product of a very large family, he was predeceased by his parents Alma &amp; Ernest Matthews and his siblings Charles, Robert, Evelyn, Ernestine, Ethel, Ernest Jr, Joseph, and Daisy Mae.