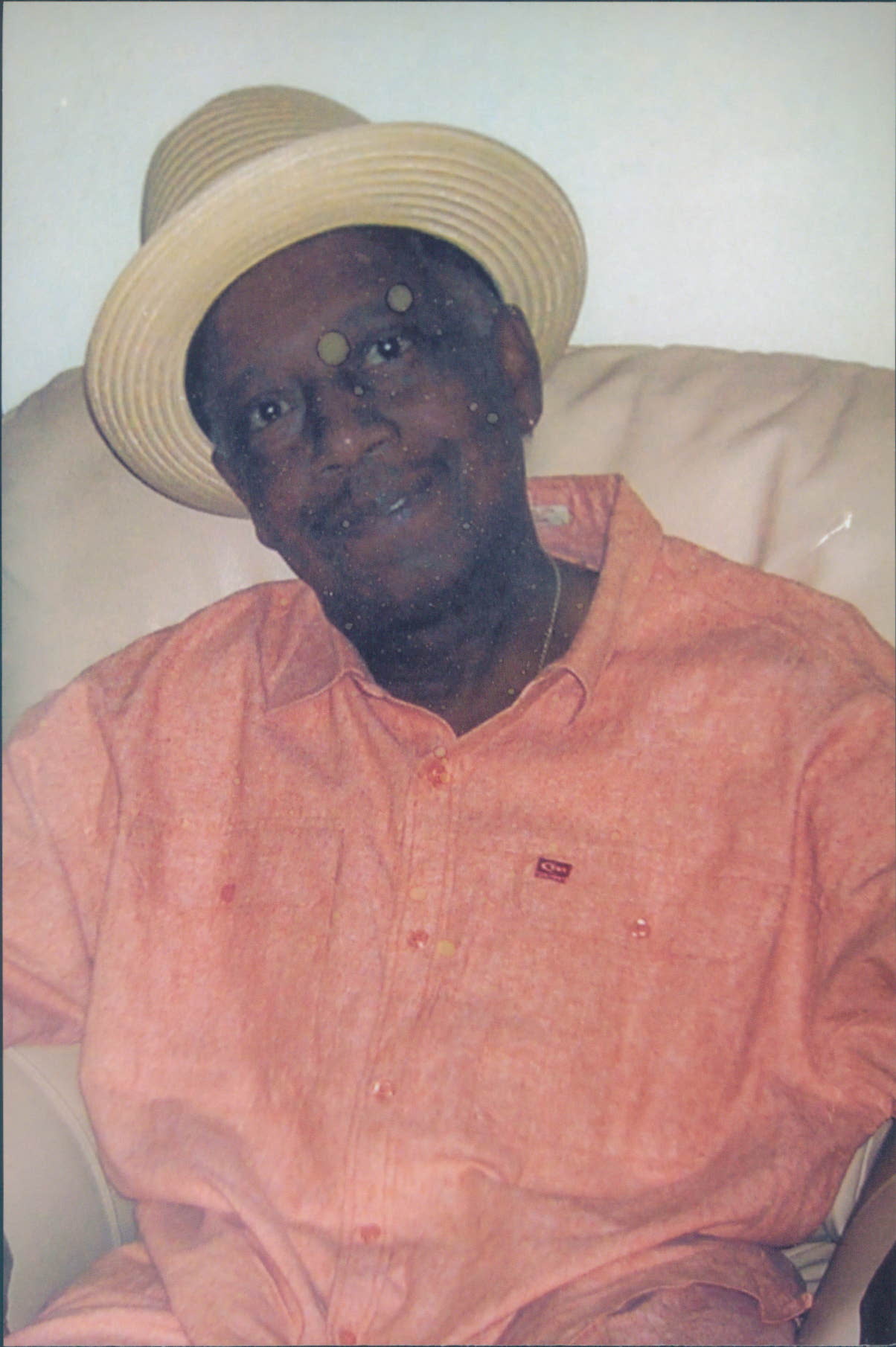 Edward Columbus Woodhouse, 79, received his wings on July 17, 2021. He was born on May 27, 1942 a son of the late Eddie Calvin Woodhouse and Annie Mae Woodhouse. Edward also known as “Bae” worked for thirty years at Rubber Gasket Company and on any given day Junie “Edward” would be playing his music where you can hear it for blocks. If you happened to visit on a Sunday, you would find him in his recliner chair watching his favorite Football Team, Washington Redskins.  Edward joined New Bethlehem in late 2016; he was a member of the Men’s Ministry at New Bethlehem.