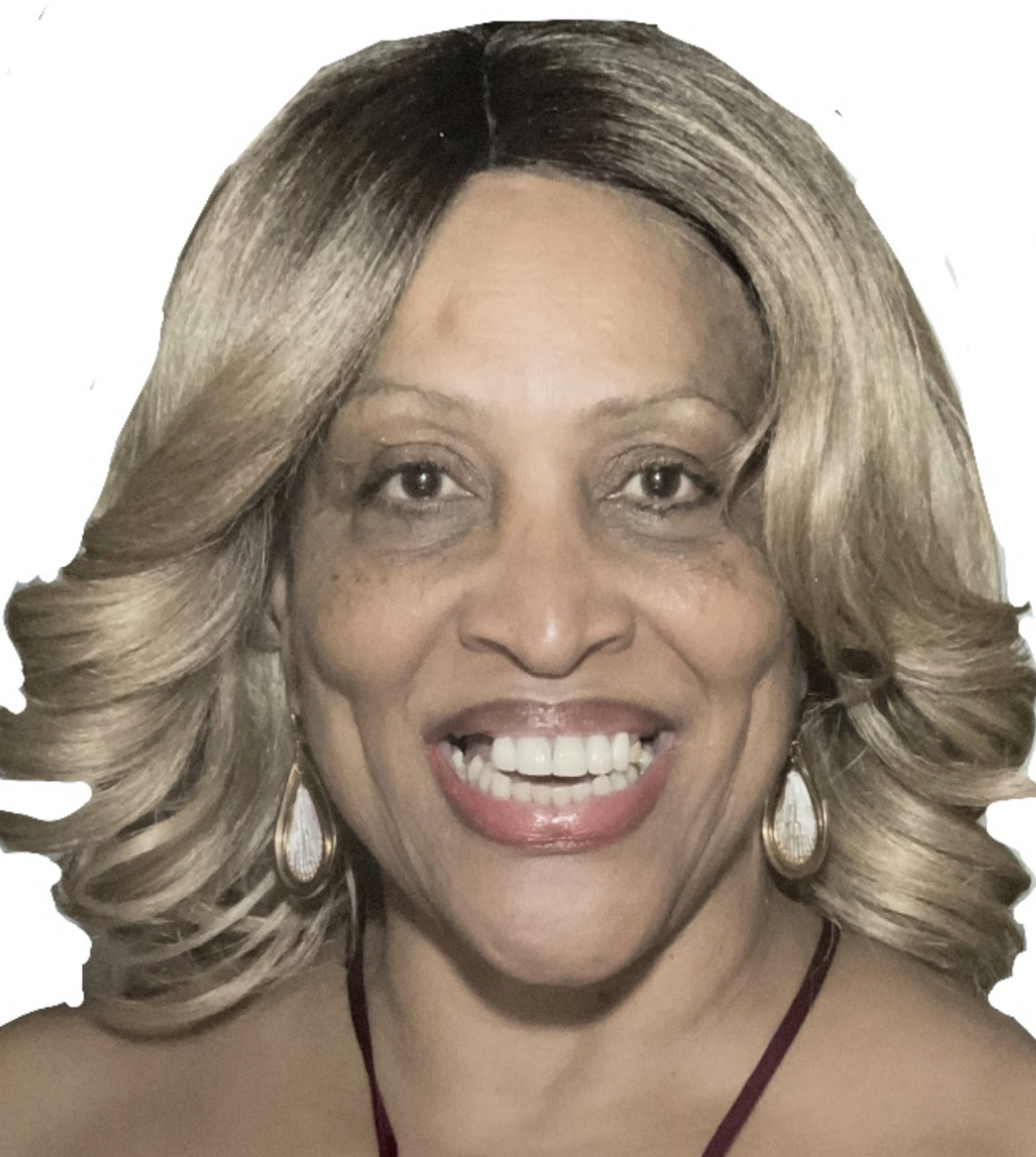 Edith Mack, 70, passed away unexpectedly on January 13, 2023. Her sudden passing is devastating, and the family is shocked and deeply saddened.

Edith was born on April 28, 1952, in Jacksonville, Florida. She was the “most amazing” of the six children born to Alethia and Louise Alexander Simmons. Edith, also known as Sukie or Red, was an intelligent woman. She graduated from New Stanton High School and attended Florida State College of Jacksonville. Edith then graduated from Norfolk State University (1993) with a degree in Nursing. Edith loved nursing so much that she worked beyond her retirement.

Edith was a fun-loving, caring, no-nonsense, and compassionate woman. She was a devoted wife and an excellent mother, grandmother, and great–grandmother. She had a heart of gold and did not mind sharing and caring for anyone she encountered. Her love resulted in people acknowledging her as the “Cool Grandma.” Edith was also a true giver of all things. Anyone who was in need, and she knew about it; she sowed into them (another true testament to her golden heart). Edith/Grandma/Sukie/Red, loved by many, is deeply missed!