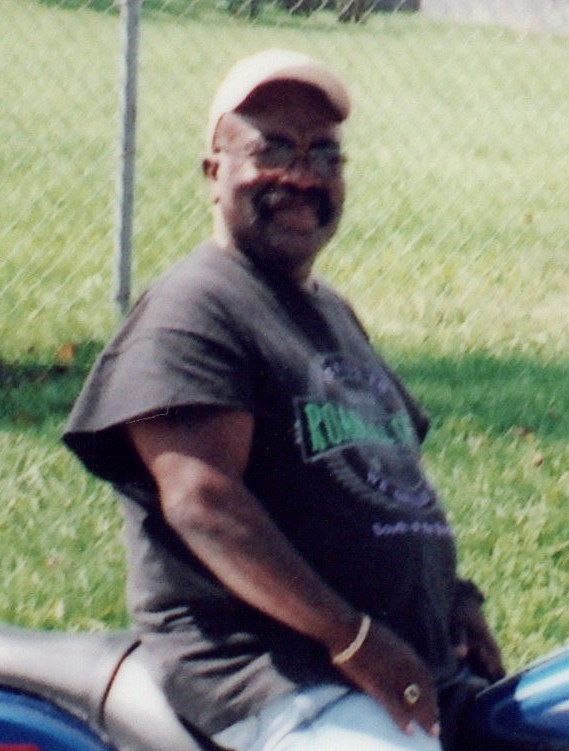 Eddie Russell, age 77, died March 14, 2020. Eddie was born and spent his early childhood in Mecklenburg County, Virginia. He received his education from Cedar Grove Elementary School in Baskerville, Virginia and East End High School in South Hill, Virginia. He was preceded in death by his father, Eddie Hayes.

After leaving the life on a farm, Eddie went to New York to seek more prosperous employment. His work life included working for the Food Fair warehouse in Linden, New Jersey for approximately 12 years, driving a tractor trailer truck for various freight companies for approximately 14 years, and as a passenger bus operator for the Manhattan and Bronx Surface Transit Operating Authority for 22 years. He retired in 2006 after he and Juanita purchased a home and settled in Suffolk, Virginia.

Earlier in his life, Eddie was a fast car enthusiast. Among several muscle cars he owned, was a 1970s Plymouth Roadrunner which he specially had manufactured for the drag strip. He would routinely brag about his quartermile times and how many other drivers he managed to beat. He later became a motorcyclist. He enjoyed riding his pride-and-joy, a 2014 Harley Davidson Trike. He thoroughly enjoyed adding chrome to his motorcycle and keeping it in showroom condition at all times. He was an active member of the Thunder and Lightning Motor Cycle Club. For years, he also enjoyed flying model airplanes.