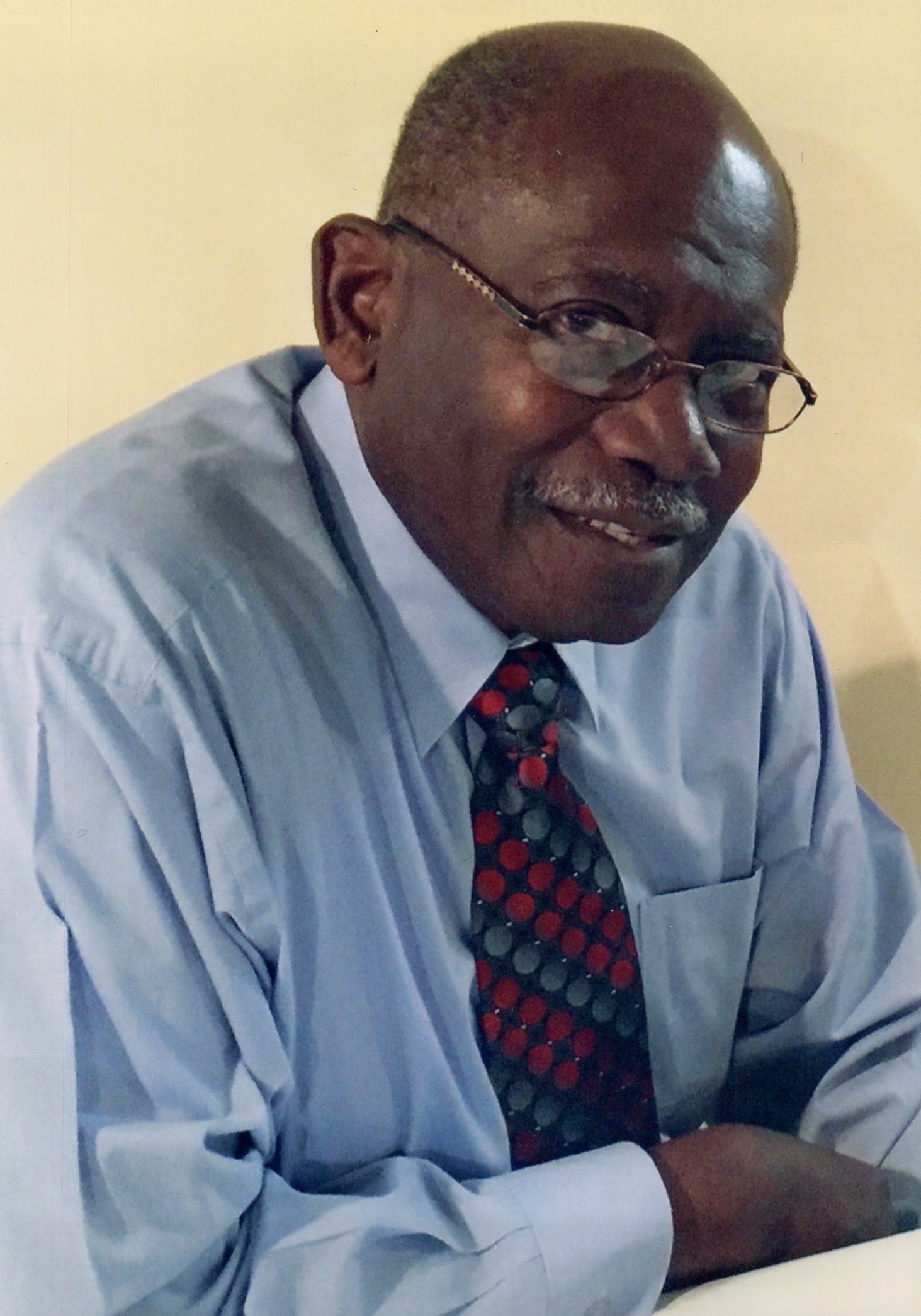 Ernest family relocated to Washington D.C. at age 12 . After several years, they relocated to New York City where he attended high school and vocational school. After high school, Ernest enlisted in the United States Air Force serving four years. Ernest was a jet Engine Mechanic on F-84 and F-86 fighter aircrafts and he served honorably as a Korean War Veteran. In 1954, while on military leave, Ernest met the “Love of His Life”, Arlene Moorman. After 2 years of courtship he proposed, and they were united in marriage in 1956 and remained happily married for 64 years! With this union they born four children, Ernest B., Gregory, Valerie, and Albert.

Ernest employment history includes USAF 1952-1956, Cosmetic Industry NYC 1956-1962, lastly the New York City transit authority serving as a line operator bus driver for twenty-six years. Retiring from the MTA in 1988, Ernest went to work for JP Morgan Chase Bank as Transportation Supervisor for eight years. The family then relocated to Chesapeake, VA in 1995 to work his final years at Lab-Corp for eight more years. After fifty years of continued employment, he finally retired fully, to enjoy the comforts of life with his family and friends in Chesapeake, VA.

The latter twenty-five years of Ernest life here in Chesapeake, VA were his concrete Golden years. His involvement in his community was the essence of his life. He adored his neighbors and always was willing to lend a helping hand, he was recognized as the “ Mayor” of his cul-de-sac. Ernest accepted his Lord and Savior Jesus Christ in 1954 and was baptized at
Mt. Zion Holiness Church Harlem , New York. Ernest was also a member of the Greater Bible way Church Organization, Brooklyn, NY and a member of the Rock, Church, Virginia Beach, VA.