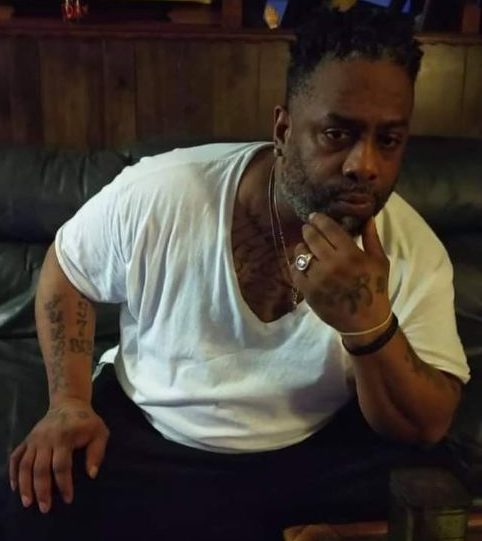 For the most part anyone who knew him, knew that he loved his children, grandchildren and his family. He was known to be family oriented and had the most contagious smile. He was like a brother to so many people.