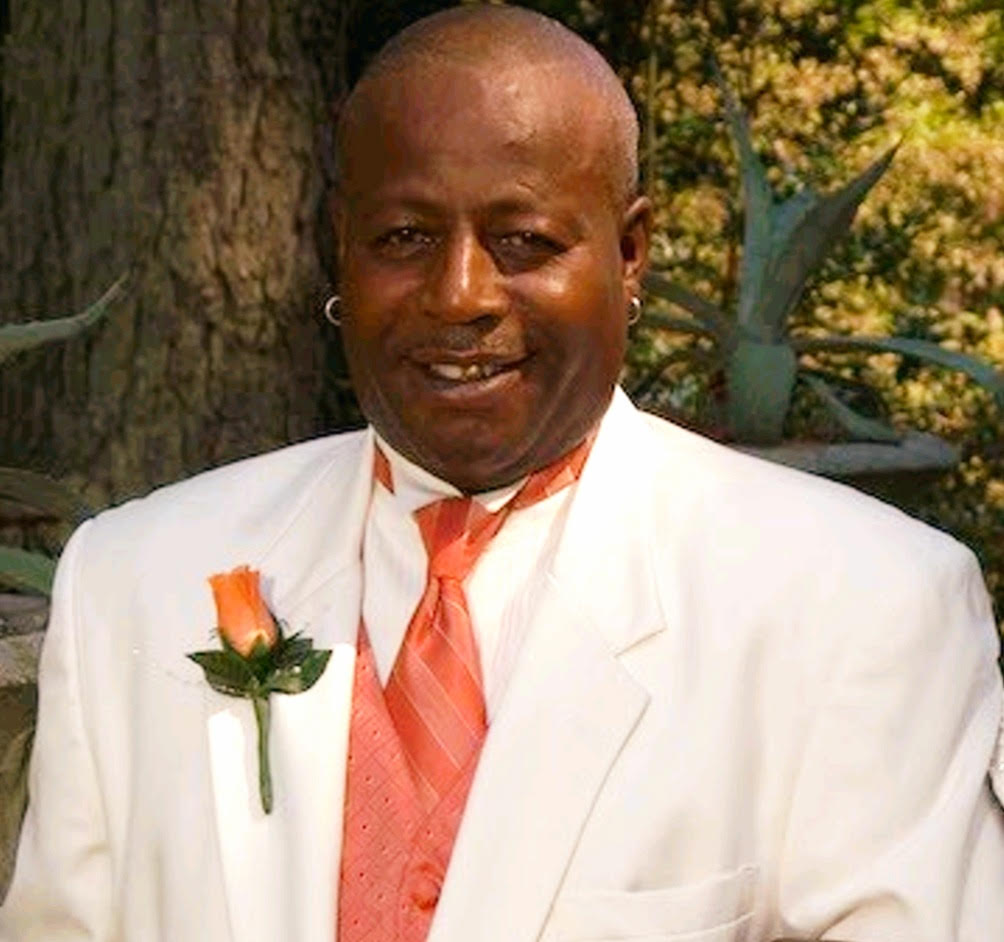 Earl D. Bradford was born on October 22, 1956, in Suffolk, Virginia. He was a dedicated worker as a heavy equipment Operator with the City of Norfolk, Streets and Bridges department for 19 years. He moved to Baltimore, Maryland where he worked in the trucking industry until he retired in 2019. He returned home to Virginia where he lived steps away from the beach to enjoy his hobbies of fishing and listening to music as much as he liked.

He was a beloved father, brother, son, uncle, grandfather, and a friend to so many. He never met a stranger!

Earl Doneal Bradford transitioned in peace on December 12, 2021, at the age of 65. He was preceded in death by his birth parents Eddie Kerson and Dorothy Jordan and adopted parents Wade Henry and Juanita Bradford.

He leaves an enormous void in the hearts of his family who were always entertained by his comedic sense of humor and hilarious slang and phrases that he often made up. He was truly the life of many parties!

His memory will be cherished by all those who knew and loved him.