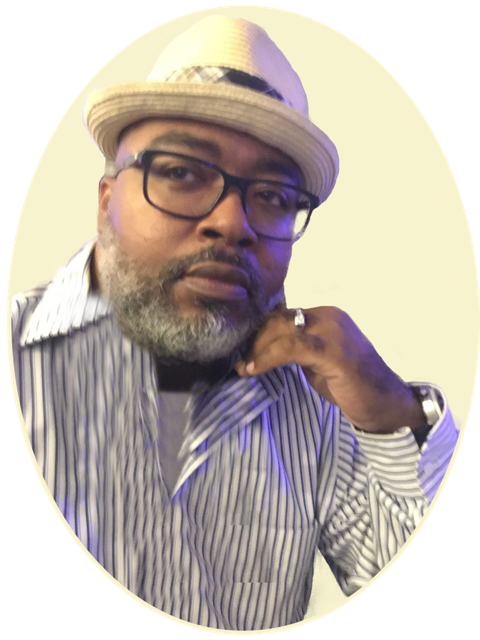 On Thursday, July 4, 2019, a loving husband, father, brother, uncle, and friend, Dwayne Antwion Owens, slipped into the arms of our Lord and Savior Jesus Christ.

He is survived by his wife, LaRana; his daughter, Mia; his siblings, Barbara Davis, James Owens (Nancy), George Wilson, III and Iris Phelps-Perry; as well as numerous nieces and nephews.

Dwayne was born in Norfolk, Virginia. He attended Norfolk State University where he majored in Early Childhood Education.  He worked as a corrections officer at St. Bride’s Correctional Center before becoming ill.  Dwayne was a kind and thoughtful person, always putting others before himself.  His greatest joy was being present to love, help, and encourage others.

He had a passion for God and his people and served his Pastor and church faithfully.  In 2004, he and his family joined Dabar Christian Center where Dwayne and his wife served as its first youth leaders.  They hosted monthly fellowships, opening not only their home but their hearts.  Beyond the church, Dwayne shared his love with all those that were blessed to encounter him.

Not a day will pass that Dwayne will not be remembered and greatly missed.