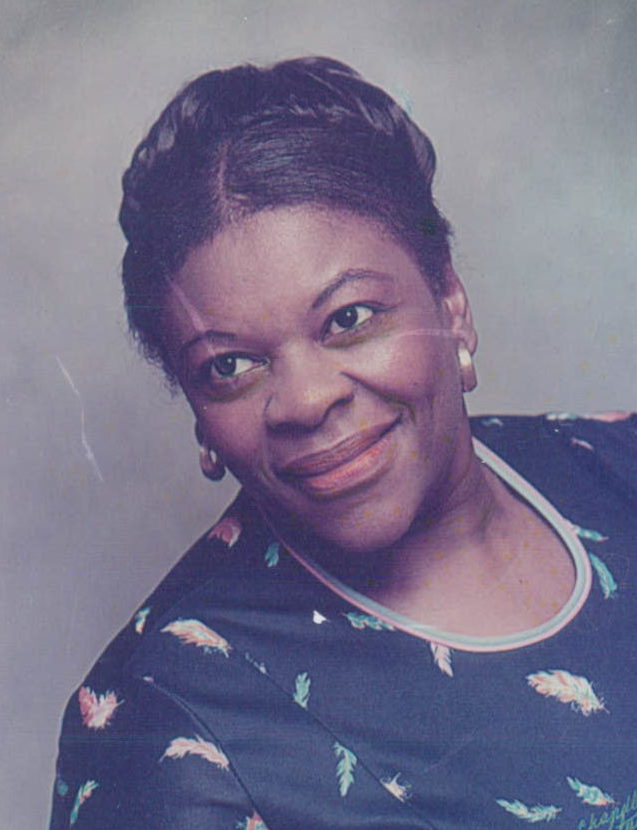 Dorothy S. Rawles of Suffolk peacefully went home to be with the Lord on Saturday, October 31, 2020.

Dorothy was born on December 26, 1932 to the late James and Inez Simmons. In addition to her parents, she was preceded in death by her husband, Vernon Rawles, sister Olivia Madison Proctor, and brother James Rudolph Simmons.

Dorothy lived a life of high achievement beginning with her education in the Suffolk Public School System. In 1950, Dorothy graduated from East Suffolk High School as the President and Valedictorian of the class. She later received a Bachelor of Arts Degree in Sociology from Virginia State University, where she also became a member of Zeta Phi Beta Sorority, Incorporated.

Dorothy was committed to serving others which became evident through her life’s work. Upon graduating from college, Dorothy began a career in Social Work. A trailblazer, she went on to become the first African American Social Worker in the City of Suffolk, where she eventually retired as a Family Services Supervisor. Dorothy also served on the Suffolk School Board, where she served as Vice-Chairwoman for two years. Once again, she was the first African American and woman to hold this position.

In 1957 Dorothy was united in holy matrimony to the late Vernon Rawles. They were blessed with two sons, Michael and Milton. Dorothy and Vernon were together for fifty wonderful years.

At an early age Dorothy accepted Christ into her life. She was a lifetime member of Antioch United Church of Christ, Suffolk, Virginia.

In lieu of flowers, donations can be made to Antioch United Church of Christ, 900 Hull Street, Suffolk, Virginia 23434.