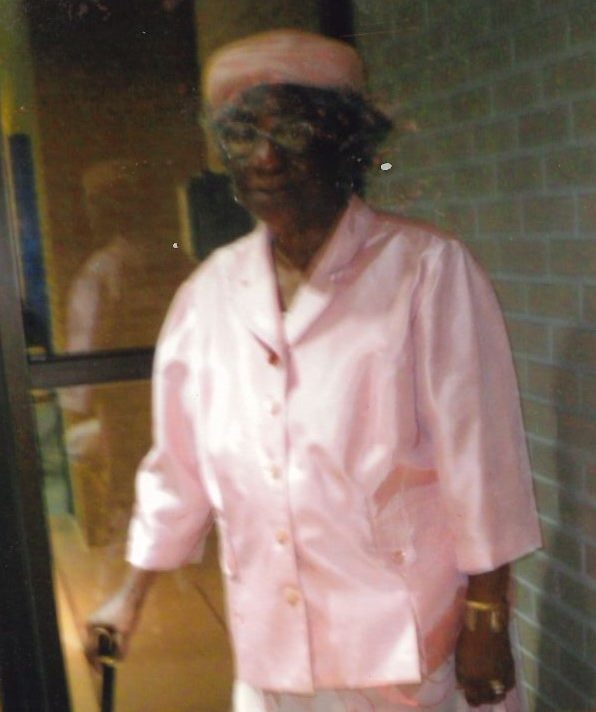 Sunrise: February 3, 1930
Sunset: April 27, 2021
Dorothy Mae Ruffin was born February 3, 1930. She was the daughter of the late Lloyd DeBerry of Portsmouth, Virginia and Ida Brown also of Portsmouth, Virginia. She worked as a cook at the Cedar Point Club from 1966 – 1970. Not only was she a cook for Cedar Point, she was also a cook at the Naval Hospital Chief Petty Officer (CPO) Club from 1986 – 1993. She had more various jobs as a cook and caterer. She retired in 1992.
Dorothy Mae was a member of New Mount Vernon Baptist Church in Portsmouth, Virginia. She loved the Lord and her church. She will be sorely missed by all.
Dorothy Mae was preceded in death by her husband, William T. Ruffin, Sr. and her parents, Lloyd DeBerry and Ida Brown. She leaves to cherish her memories: her son, Paul DeBerry (Sheila); daughter, Ida M. Perry; son, William T. Ruffin, Jr.; son, Todd L. Ruffin; 11 grandchildren; 11 great grandchildren; three great-great grandchildren; and a host of other family members and friends, all of whom she loved dearly.
Viewing Sunday, May 2, 2021 12:00pm - 5:00pm Metropolitan Funeral Service 5605 Portsmouth Boulevard Portsmouth, VA 23701 Graveside Service Monday, May 3, 2021 12:00pm Greenlawn Memorial Gardens 3920 Airline Boulevard Chesapeake, VA 23321 The family is following the CDC and State of Virginia guidelines for funeral attendance.