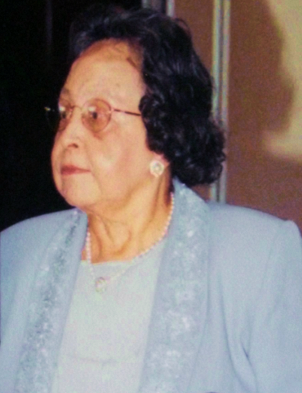 Mrs. Dorothy Mae Cuffee, age 90, of Norfolk, VA, earned her wings on June 17, 2020 with her family by her side. She was born to Robert and Mary Wilks, on July 16, 1929. Mrs. Cuffee was a long-time employee of Norfolk Public Schools and retired after 35 years of service at Norview High School.

Mrs. Cuffee married Eddie Cuffee, Jr. in May 1951. Together, they resided in the Oakwood neighborhood in Norfolk, VA, where they raised their five children.

Dorothy’s greatest love was that of her faith in God and her family. She enjoyed her collective and individual relationships with each of her children, grand and great-grandchildren. She also enjoyed taking care of anyone in need – whether it was to feed them or pray for them.

Dorothy was preceded in death by her husband (Eddie), son (Edward B. Cuffee), father (Robert Wilks), mother (Mary Wilks), and her brothers (Robert and Otis Wilks), and sister in love (Eddie-Mae Johnson).