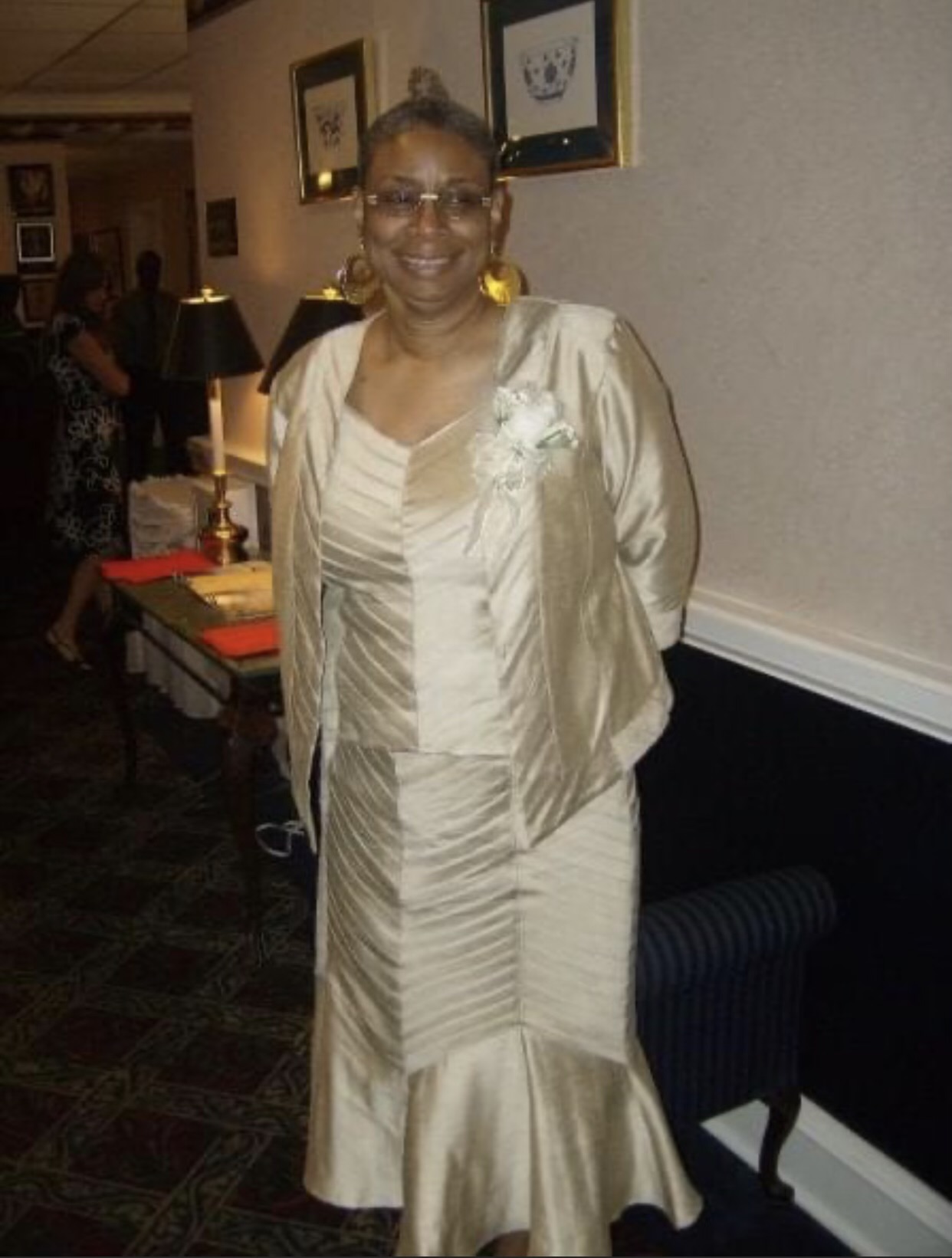 On Wednesday November 9, 2022 our beloved mother, sister, grandmother, auntie, and friend Dorothy Hope England transitioned from labor to reward. She was born March 7, 1949 to the late Zaph and Odell Jones. She received her formal education through Norfolk Public Schools. She later worked for Sheller-Globe Corporation and Lifetouch Portrait Studios.

Our beloved Hope enjoyed spending quality time with her family and loving on her grandbabies. She also took great joy in cooking especially her signature potato salad of which no one to this day has been able to duplicate. She was a former member of New Hope COGIC under the leadership of the late Dr. Herman Clark Sr.

She was preceded in death by her parents Zaph and Odell Jones, children Rhoda Perkins and Elton Petaway; sister Gwendolyn Clark.