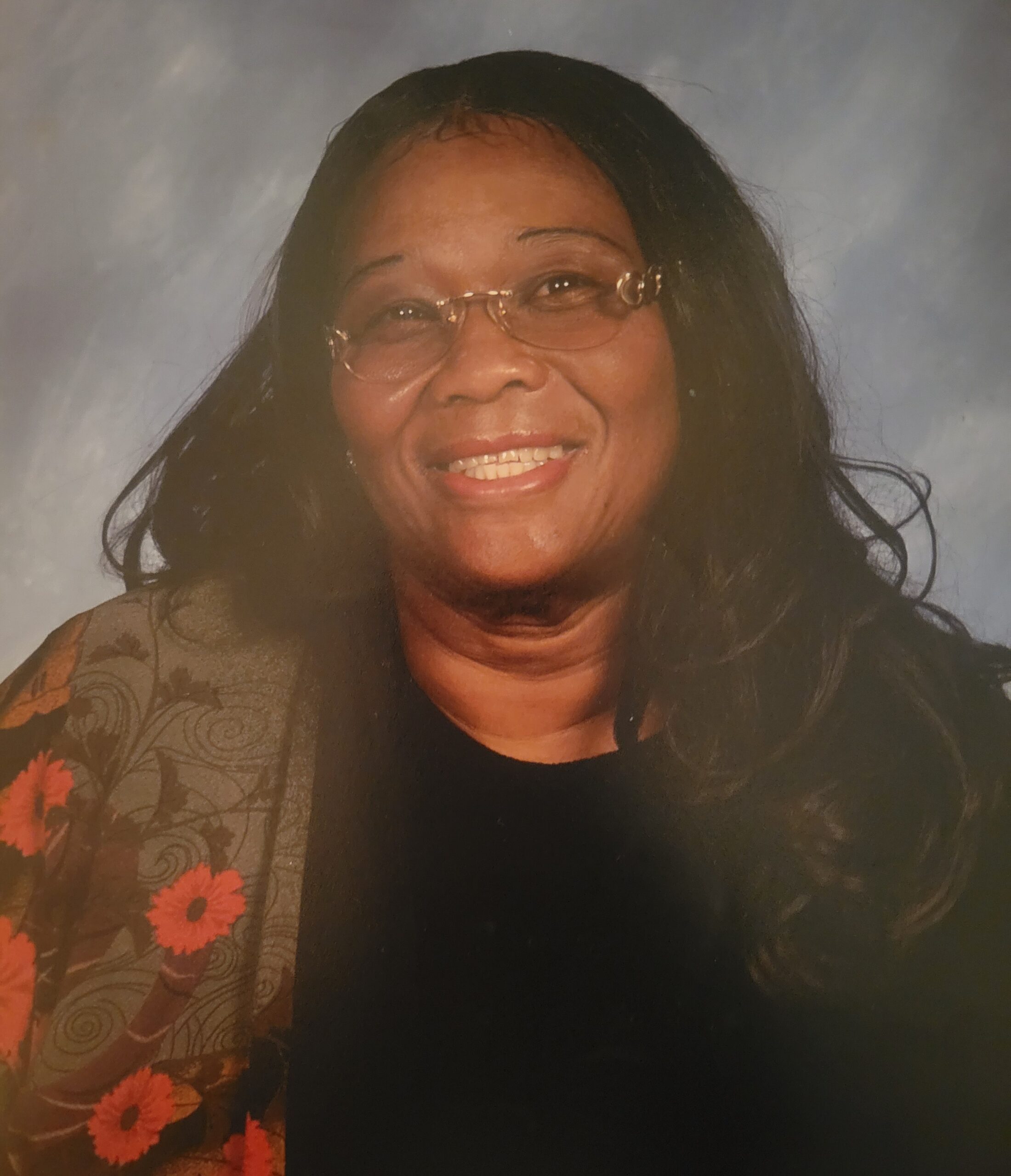 On Thursday, September 8, 2022, the Lord called his daughter, Dorine F. Ward home. Dorine was born October 25, 1942 in Nansemond County, Virginia to Floyd and Emma Faulk. She was the third child born to her parents. Dorine was educated in the Suffolk Public School System at East Suffolk High School. Dorine married Eli Ward, Jr. in Nansemond County on April 13, 1964 and together they had eight children. She was a homemaker and resided in Suffolk most of her life. During her early life she was a member of Little Grove Baptist Church and later joined New Community Temple COGIC in Portsmouth.