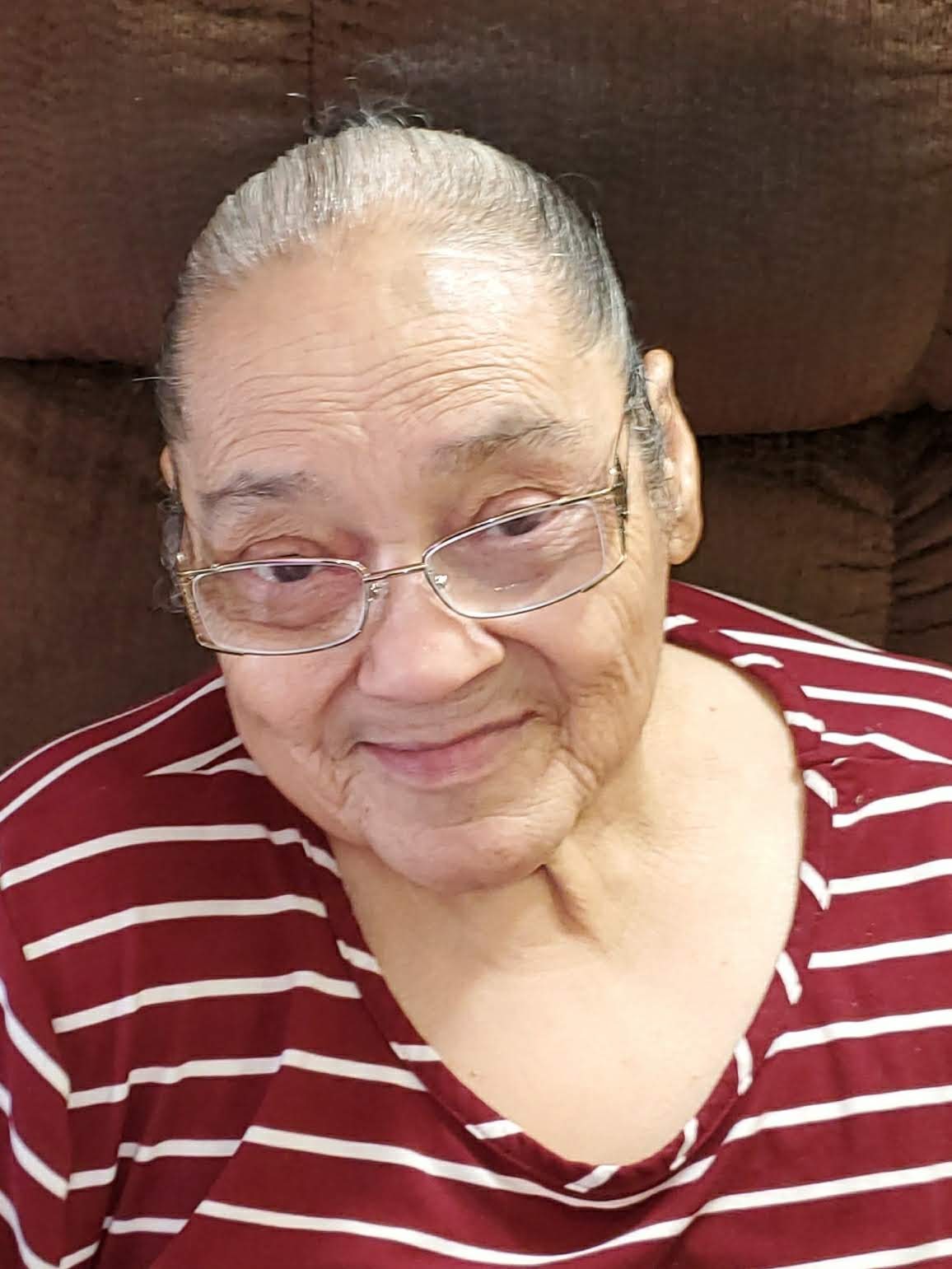 Doretha Staten (aka, Ms. Marie) daughter of Jack and Arnie Richardson Dales was born May 23, 1940, in Louisburg, North Carolina. Doretha was raised in Rocky Mountain, North Carolina, and lived there until the year of 1959, she then relocated to Norfolk, Virginia where she lived out her life.