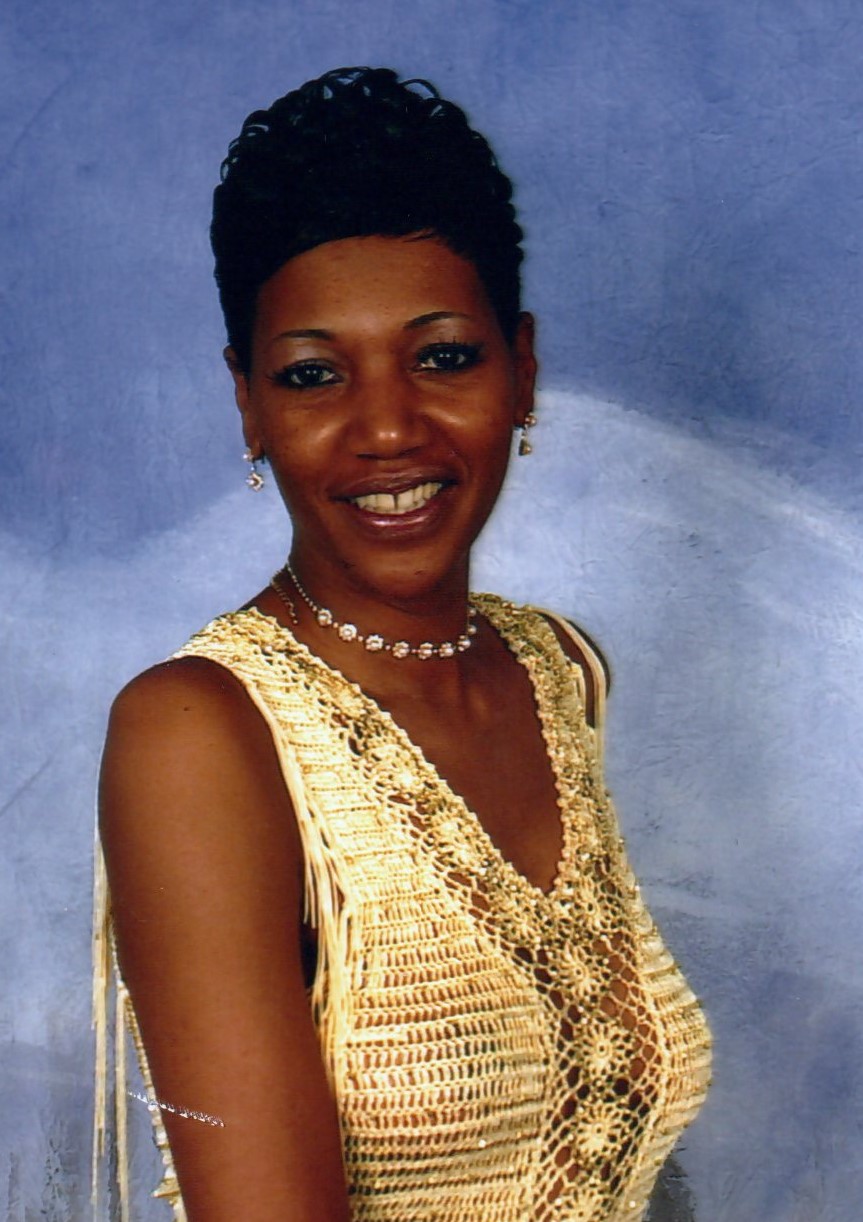 Dominique-Lavar Scrivens was born on November 7,1964 in Buffalo, New York to Helen P Young and the late Irving B. Scrivens. Dominique passed after a brief illness on Saturday July 6, 2019 at 2:00 p.m. surrounded by family and close friends. Dominique accepted Christ at an early age where she attended Revelation Baptist Church until she was sixteen and then joined the family of Faith Missionary Baptist Church. Dominique attended Buffalo Performing Arts and majored in telecommunications, where she graduated with honors. After completing high school in 1982, she ventured and joined job
corps where she mastered a trade in Administration. She then joined the United States Navy, which gave her the opportunity
to travel many places, but she chose Virginia as her home. She retired after 20 years with an honorable discharge as an E6 Petty Officer 1st class. After retiring she worked as an Administrative Secretary at Oceaneering and the Naval Shipyards in Portsmouth where she was presently employed, she also attended Tidewater Community College where she received an Associate Degree in Administrative Support Technology. Dominique had a special effect on everyone she encountered. She had an uncaring and free spirit that will be remembered by everyone she encountered. Dominique loved music, dancing and shopping a she was definitely a “Diva” and made her own fashion statement. Dominique was a diehard PITTSBURGH STEELERS FAN. She never missed watching them play.

Dominique is survived by her only child; Alexis Dominique Scrivens whom she loved dearly and always addressed as her
“QUEEN”. Dominique was preceded in death by her father, Irving B. Scrivens; her brothers Gregory, Irving Jr., Fortey Scrivens; and sister Deborah Scrivens. Dominique is survived by her mom, Helen P. Scrivens, of Buffalo, New York; her brothers, Maurice Young and Raynard Scrivens (Pam); her sisters, Regina Young and Mattie Scrivens Cheek (Milton), all of Buffalo, New York, Denise Scrivens of Pittsburgh, Pa, and sisters Sandra Scrivens and Linda Russ of Warren, Ohio.
Dominique is also survived by a host of nieces and nephews.