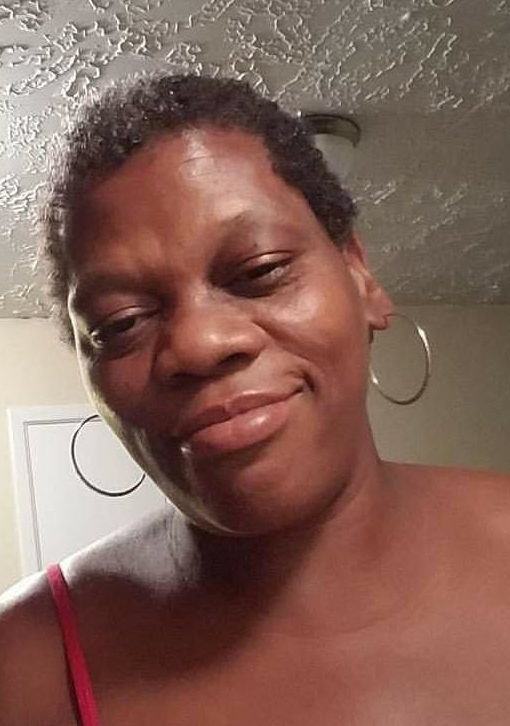 Diane Regina McCrary was born August 18, 1965 and passed away on September 28, 2020. She was a loving daughter, sister, niece, aunt, cousin and friend. Diane was a very loving mother to her one and only son, Keon. She was also a caring and loving grandmother to her four grandchildren. Family was very important to her as she loved to be around family and she had a special place in her heart for taking care of children as well as those in need.

Her love and laughter will be greatly missed by all.