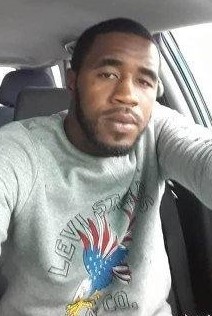 Derrick Horton was born in 1990 Norfolk, Virginia to Arnessa Horton and Derrick Davis. Derrick was raised in Rocky Mountain, North Carolina and later moved back home to Norfolk, Virginia. He attended Norfolk Public Schools where he obtained his General Education Diploma (GED), HVAC and Electrical Certification.

Derrick was very family orientated, a great father, and deeply loved by his mother. He was a great son, father, brother, and friend. He will be truly missed by all who knew him. Derrick is preceded in death by both grandfathers, Owen Horton and Henry Davis; his great-grandmother, Jessie Owens; his uncle, Dwayne Owens and lastly his brother, Don’te Horton. Derrick will forever be remembered by his beloved family.