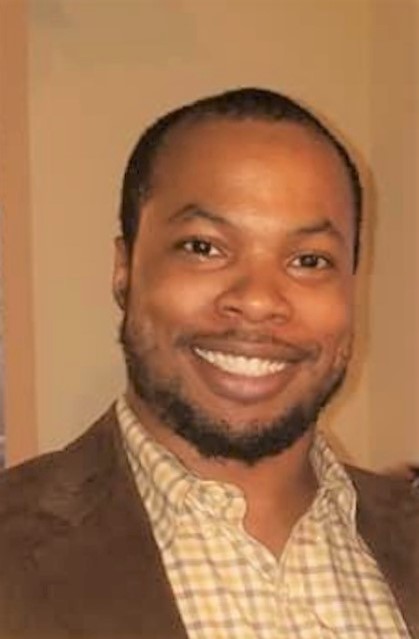 Deontae, affectionately known to his friends as “Kimbo”, attended Northern High School in Durham, NC. He was a self employed roofer and independent contractor where he loved to demonstrate his skills taught to him by his father, Kevin.

Deontae began is Christian journey as a youth at New Kingdom Harvest Int’l Church, Norfolk, VA until his family relocated to Durham, NC where he was an active participant in youth services at United For Christ Church. He was a frequent and familiar visitor of No Limits Church Int’l in Portsmouth, VA where his true gifts in Christian Rap music unfolded. It was in The Redemption Center Church in Danville, VA where Deontae furthered his relationship with Christ and was delegated as the youth leader in the ministry. He established himself as The Prodigal Son and founded Flex 4 God Ministry where he had written and recorded many songs.

Deontae had the biggest smile and anyone that came in to contact with him, if you were sad, his smile would make you smile. His favorite song was “I Need Love” by LL Cool J (Inside joke).