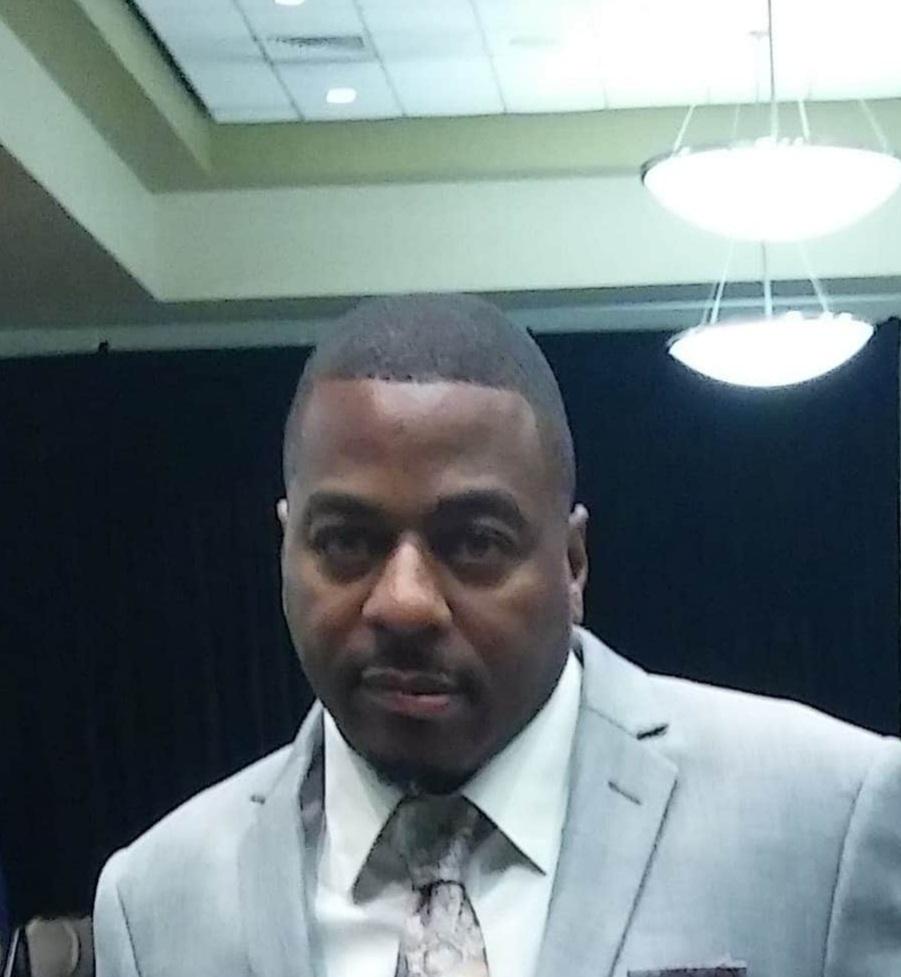 Deonne Laray Jenkins, 46, entered this world December 5, 1973 at Potomac Hospital in Woodbridge, Virginia. He was the second child of seven to the Dwight Anthony (preceded him in death) and his loving mother, Alice Mae Jenkins.

Deonne attended schools the Portsmouth Public School System, as well as, ITT Technical Institute, in Norfolk, Virginia where he received his Bachelor of Science degree in Electrical Engineering, as well as multiple licenses & certificates in HVAC and Carpentry. He was quiet, yet he lit up the room with his comical witty jokes and playful spirit. He was a loving, kind-hearted, drama-free young man growing up with his whole future before him. Throughout the course of the years, he worked hard to gain the necessities in life. He was a devoted father to his children: Deonna Gordon & Christian Jenkins and loved them to no end. They were his pride and joy!

Deonne was a hardworking man, putting in long hours at the Coca-Cola Company where he worked several years as a technician. Often times he would walk around with the weight of the world on his shoulders, providing comfort to everyone around him. Nothing was too big or too small, as he tried hard to fulfill everyone’s request. Rather it be working on their AC’s, doing carpentry work, providing advice or just lending a helping hand, while maximizing his specialized skills. A true man after God’s own’s heart.

One of his good buddy’s best described their friendship, “ We grind together and shine together we gave the streets up to better ourselves for our kids. Work hard, play harder; united brothers for life.”