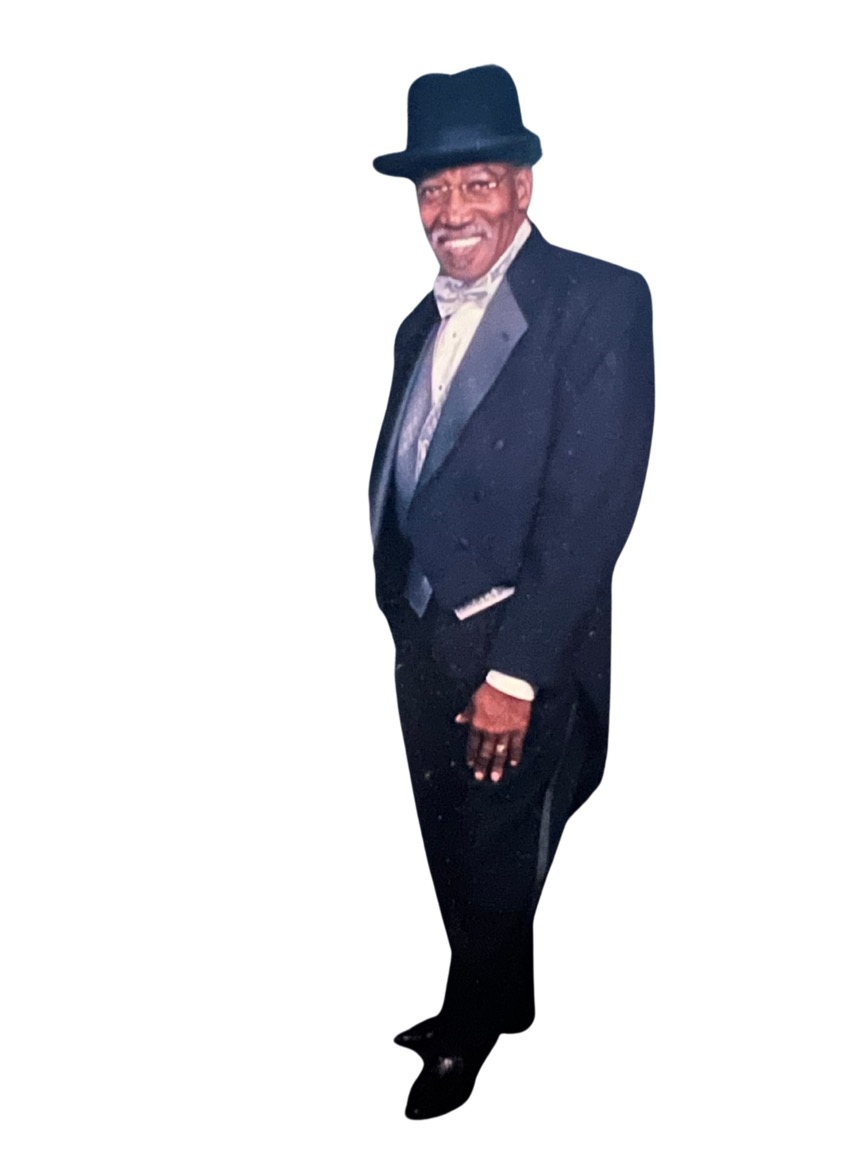 Elder David Levi Brooks, Sr. transitioned the morning of July 25, 2022. He was born January 1, 1941, in Edenton, North Carolina, the son of David and Martha (Blanchard) Brooks. Following high school, he served with the U.S. Army in the Vietnam War. He married the love of his life Christine (Scriven) Brooks on July 3, 1976. They shared nine kids and recently celebrated 46 years of marriage. He held many careers such as bus driver for TRT, insurance salesman, dump truck driver, and most importantly a pastor. David was a jack of all trades. If you broke it, he would fix it. David started his own church in 1977 called Christian Charities Deliverance Church in Ivor, VA. Shortly after, the church was relocated to Wakefield, VA where he pastored for a total of 33 years. Many lives were saved and changed by his loving heart and beautiful spirit. He always smelled good, had a great pair of boots, a good suit, a great sense of humor, and we all loved his infectious smile.

In addition to his parents, he was predeceased by: his sister, Verda Mae Roberson and grandson, Jahmel Brooks. Surviving in addition to his wife, Christine, are his sons: David and his wife, Lynette of Pensacola, Benjamin of Newport News, Phillip and his wife, Latricia of Norfolk; daughters: Angela of Suffolk, Denise of Chesapeake, Sonya and her husband, Cecil of Miami, Porsche of New York, LaQuita and her husband Corey of Norfolk, and LaShawnda of Raleigh; 21 grandchildren; 29 great grandchildren; two sisters: Doris Keene and Carolyn Joyner; one brother, Larry Brooks and his wife, Evonne; and a host of nieces, nephews, cousins, other relatives and friends.

He will be truly missed. No words could ever express the loss to all the lives he has touched. He was a true man of God and to know him was to love him. His legacy will be one of love and peace. Gone but never forgotten.