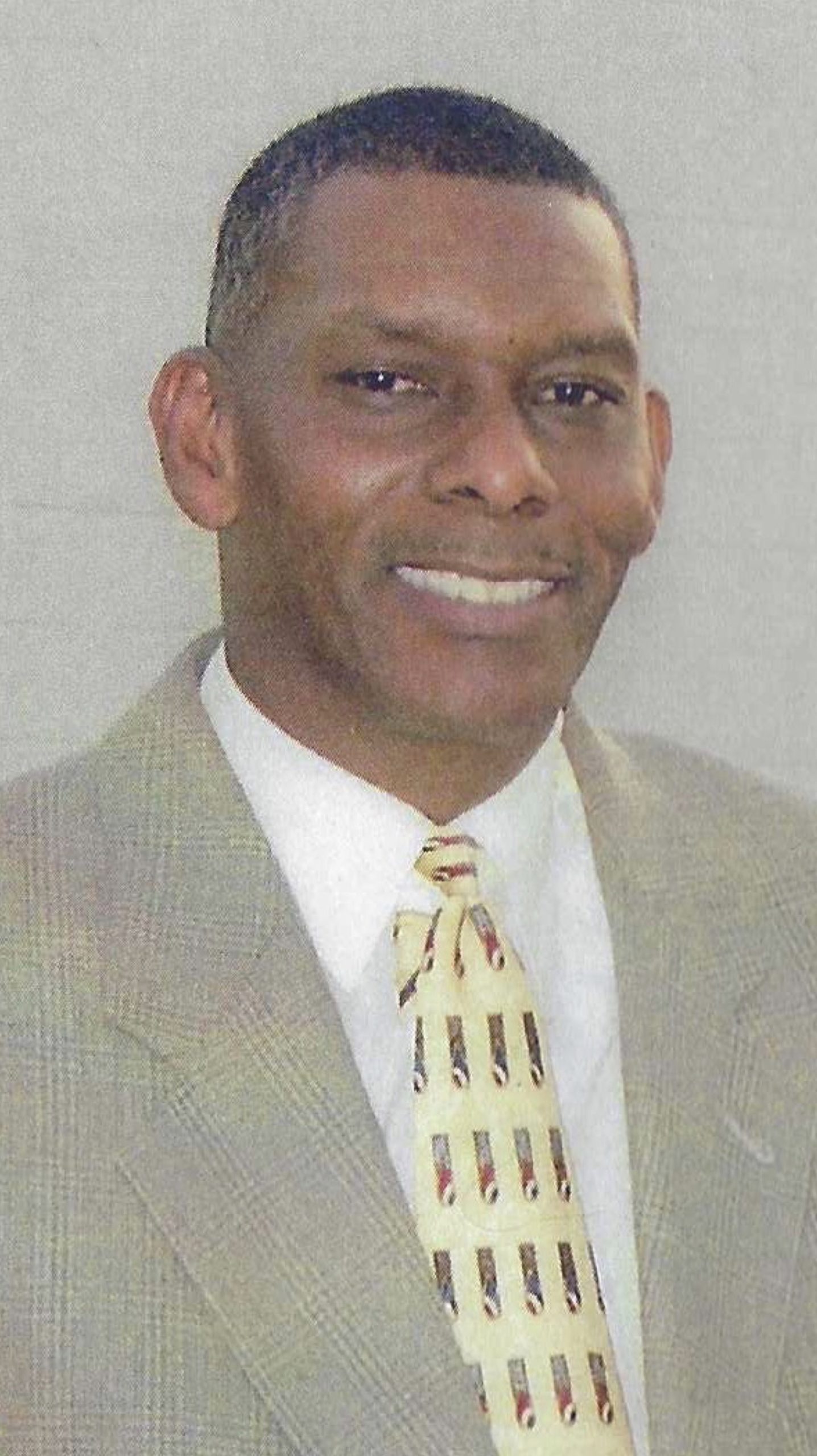 As a child, David developed a love for drums and played in bands into his adulthood. It was during the course of his education at Norview High School that he became enrolled at Norfolk Vocational Center where he began his studies in the field of Technical Drawing. After graduation, David moved to Washington D.C. to continue his education at Howard University and completed his studies at the University of the District of Columbia. During college, David worked in the Executive Office of the President on Capitol Hill.

After college, David pursued his career as a Designer/Drafter, AutoCAD Technician. He received his government clearance to work for the Department of Defense; during this time, he traveled to Japan where he worked for several months. For his continued dedication to the job with the government, David received letters of recommendation throughout his career for stellar performance.

David lived in Washington, DC for 20-years. He also spent several years in Georgia where he continued his career as an Engineering Drafter. David relocated back to Norfolk, Virginia in 2017 and was employed with Alion Science and Technology, Department of Defense. He was a member of Calvary Revival Church and a trustee for T.I.S.C.

David loved the Lord, studying the word of God, his family, golfing, playing the drums, spending time with friends, music, biking and the outdoors.

“Who the Son sets free, is free indeed.”