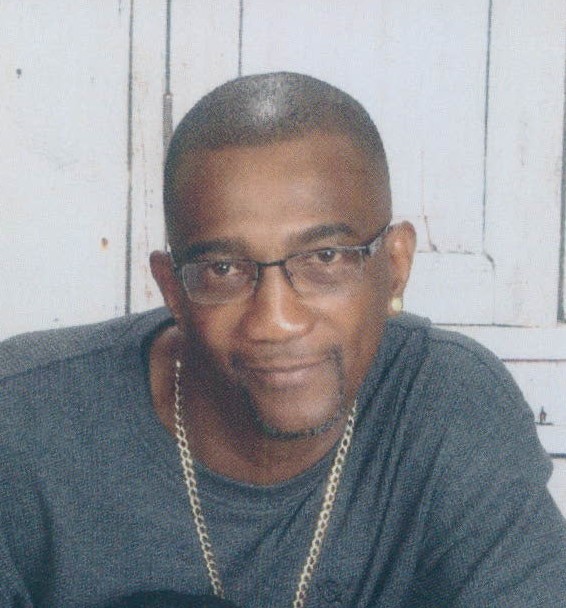 Mr. Darrin Glen Lomax was born on May 10, 1968 in Birmingham, Alabama, to Mr. and Mrs. Mose and Jennie Lomax. He served in the United States Navy for four years. He was employed for 25 years as a welder with Hercules Fence Company in Norfolk, Virginia until his illness.