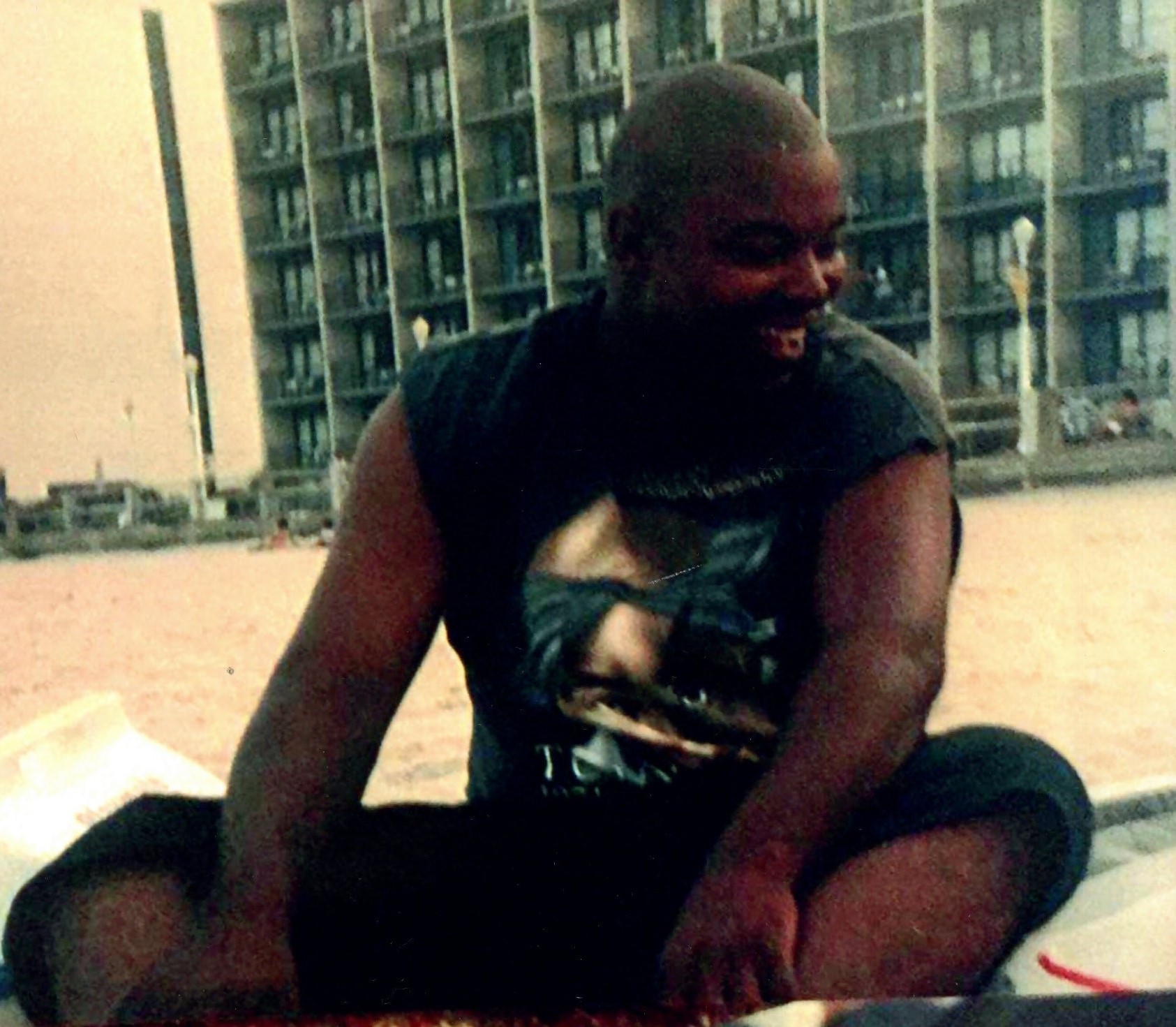 On August 26, 2019 Darren was called home he entered the eternal presence of God. Darren was born March 19,1970 to Helen Graves and Kenneth Reid of Norfolk, Virginia. He was later a student at Lake Taylor High School. He was employed as a painter at the local shipyards. Darren (Pokey) as we all called him could make you laugh.

He was preceded in death by his mother, Helen Goodwin and son Jocqui Garry. Survivors include stepfather Joseph Goodwin of Norfolk, sisters Gabrielle Cleveland and Lasona (James) Chapman both of Norfolk; brother Dennis Goodwin of Norfolk, two half brothers and sisters; daughters JaNeisha Garry of Virginia Beach, mother (Jennie) Alexis Graves of Norfolk, mother (Tracie), grandson Nyzeir Etheridge and a soon to be grandchild; four aunts Edith Jackson, Juanita G. Crocker, Carlene Graves all of Norfolk, and Joyce Ann of Virginia Beach; four uncles Samuel Graves of Norfolk, Jaspen Graves (Denise) of Tennessee, Terry (Pam) Graves of Portsmouth and Ricky Graves of Tennessee. His memories will also be cherished by a host of nieces, nephews, cousins, and friends.

Pokey loved his reggae music, he loved being a disc jockey there wasn’t a block party out Diggs Park that he wasn’t right there by the DJ BOX, HE REALLY LOVED MUSIC, HE TRULY WILL BE MISSED!

Previous Elsie B. Copeland
Next Charlie B. Bazemore