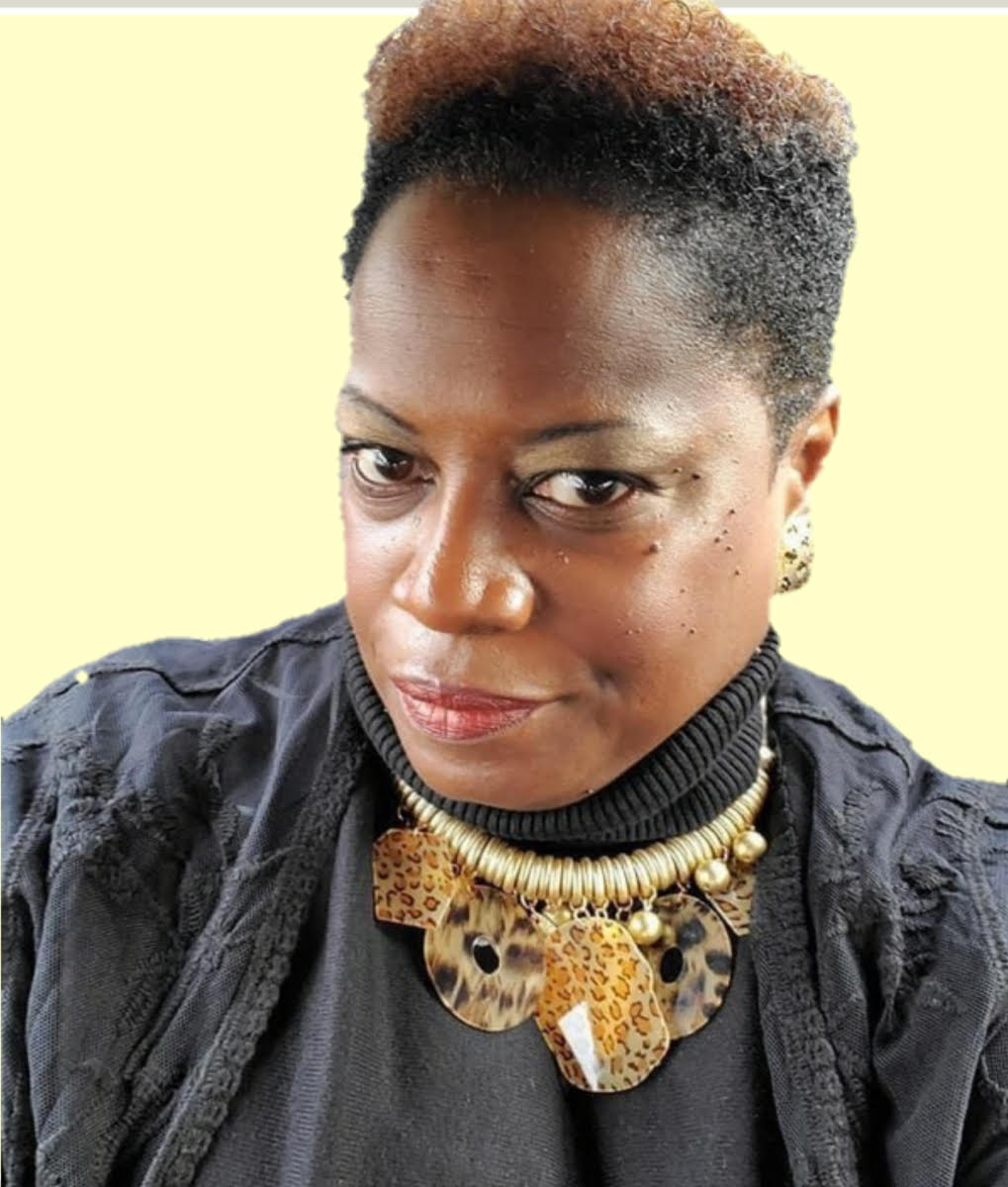 A TIME TO BE BORN

A TIME TO ACCEPT GOD

As a child, Daphne’s Christian experience began learning about Jesus Christ at Cornerstone Baptist in Brooklyn New York, where she was baptized. She sang in the youth choir, participated in several clubs, auxiliaries and the Baptist Training Union. Daphne loved God! When the family relocated to Virginia, she and Tony sought God’s guidance and He led them to join Mt. Lebanon Missionary Baptist Church, under the leadership of Bishop Ronnie Joyner. Later they moved their membership to Bethany Baptist Church where she served as a Deaconess for approximately 10 years. Until her transition she was a member at The Mount – Chesapeake, Bishop Kim Brown.

A TIME TO MARRY

Daphne was united in holy matrimony on July 1, 1989 to Beloved husband, Anthony “Tony” Childs for 31 years and from that union they conceived a beautiful baby girl, Tanesha Childs. Daphne’s other child was the family pet affectionately known as “Snowee.” Daphne was also an “surrogate grandmother” to Latrelle’s children, Meya (12), Leo (6), Lukus (3) and Kefira (1).

A TIME TO WORK

A TIME TO NURTURE

She was a devoted wife and mother. Daphne loved her husband, Tony and they traveled often. Whenever they visited amusement parks she would not go on the rides; instead, she would hold all the items while Tanesha and Tony went on the rides. She would panic as she watched the rollercoaster go through loops and turns knowing the ride had her precious cargo. She secretly prayed for the amusement to close early.

Daphne’s cousin, Sonny Graham (deceased) affectionately nicknamed her “Duck” when she was five-year-old after the cartoon character “Daffy Duck.”

Daphne loved and cherished her gift from God, her daughter, Tanesha. She was “Momma Bear,” very protective and guarded over her. She would often call to make sure Tanesha arrived safely to her destination and sometimes would want the address. Daphne’s aspirations for Tanesha was to pursue modeling even though Tanesha had no desire to pursue a modeling career, but she was always “super proud” of all of Tanesha’s endeavors.

She had such an entrepreneurial leadership gift that she succumbed to the desire and launched her own Event Planning and Decorating Company called “Anointed Hands” where she did everything in a spirit of excellence.

Daphne’s bond with her only sister, Leatrice whom she affectionately called “Sissy” was “inseparable” to the extent that Lea’s husband would ask her ‘do you have to talk to your sister a “zillion” times a day?’ Daphne and Lea were so close that when Lea was ill, she slept in between Daphne and her husband Tony and Tony exclaimed, “I know she not getting in our bed!” Daphne said, “Yes, she is.” They did everything together. They exemplified the epitome of sisterhood.

Daphne had an extremely close bond with Auntie Veola’s daughter’s, her cousins, Sonia, Sibyl and Shirley they all grew up in Brooklyn, New York.

Our beloved Daphne ascended into Heaven on Tuesday, June 23, 2020. She is survived by her husband, Anthony “Tony” Childs, her daughter, Tanesha Childs, two siblings, Dennis Madden (Bonnie), Leatrice Brown (Elroy), godson, Hunter and an array of nieces, nephews, cousins and friends. Daphne is predeceased by father, Carl Madden, Mother Mae Bell Madden and Aunt Veola Fleming. Daphne was a woman of faith and integrity, she had a loving, giving and peaceful spirit.