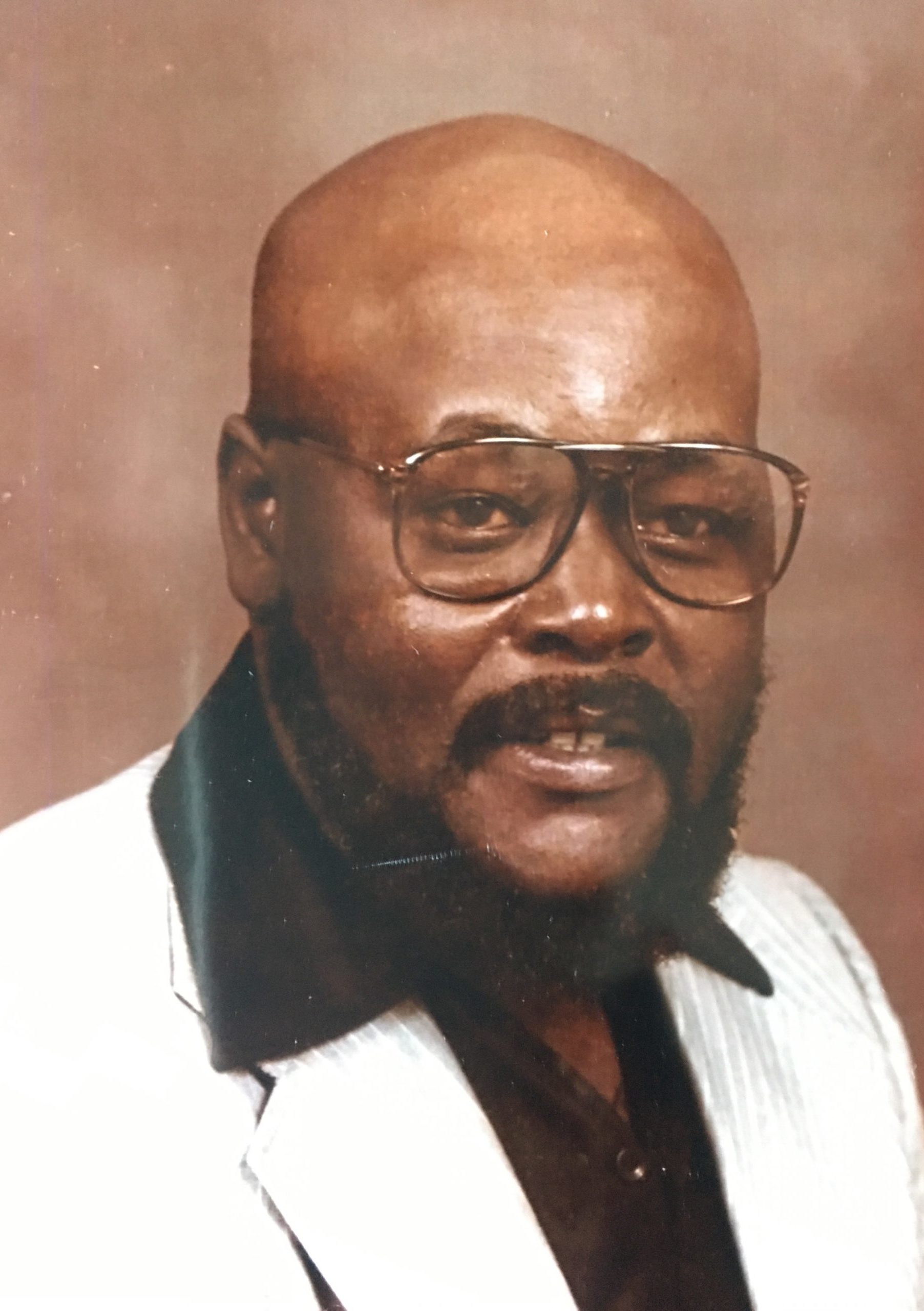 He received his early education at Seatach Elementary School and then Princess Anne County. He worked over 50 years doing construction work. He always smiled when he came around and had something to joke about. He enjoyed fishing,
hunting and sports.