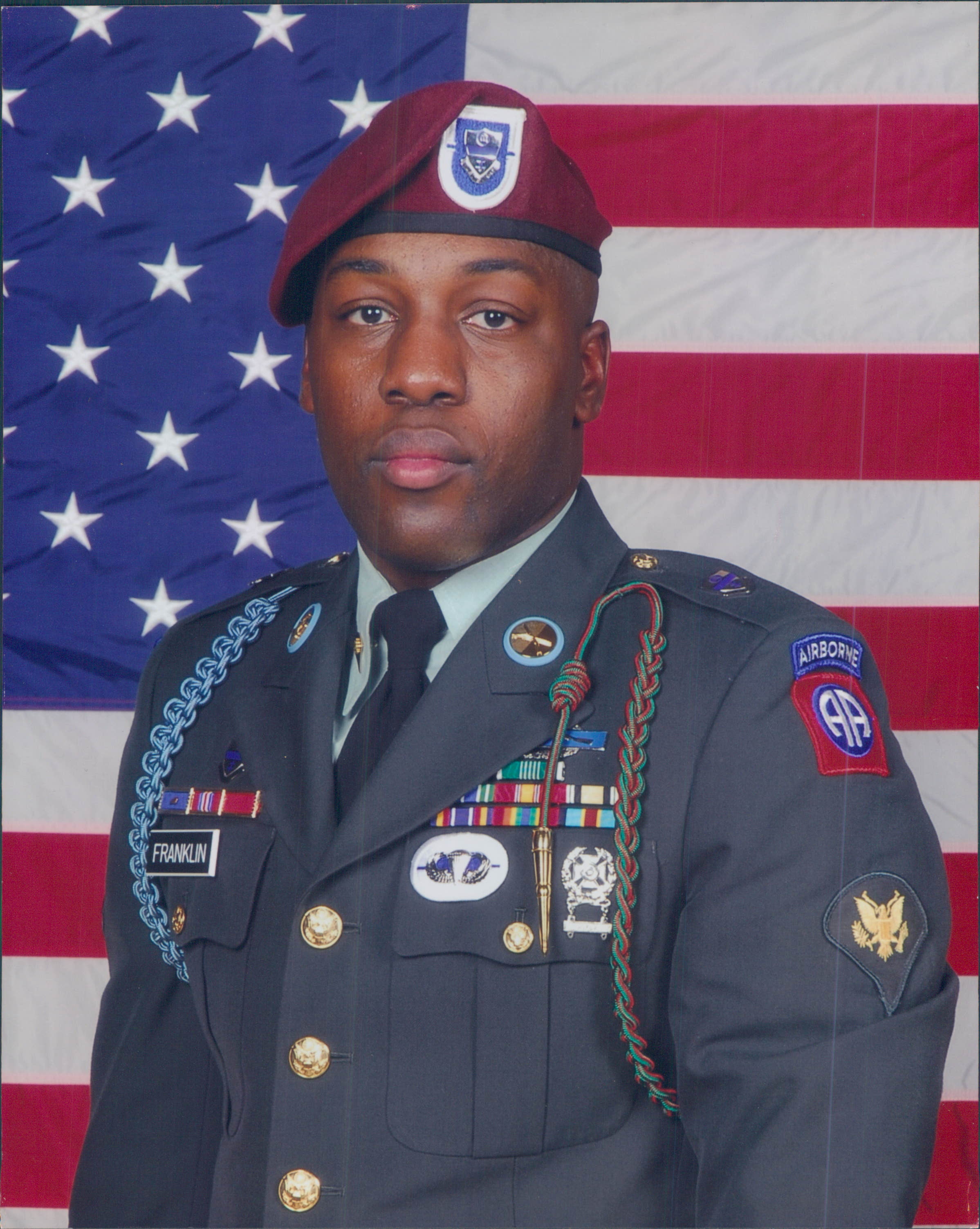 Damon Jamal Franklin was born March 1, 1976 and slipped away into eternal peace on June 1, 2019, after doing what he loved best running and exercising, he was 43 years old. He was born at Albert Einstein Hospital in Bronx, New York City to Thurston and Miriam Franklin.

As a young children he was full of jokes and pranks as he got older, he was very respectful and quiet around adults but was very talkative with his peers and co-workers. He loved sports of all kinds, and was a wiz at math and an avid reader. He never missed a day of school and was never sick. He started kindergarten here and Ocean View Elementary School and Norview
Elementary both in Norfolk, VA. , we then moved to Texas and he finished Elementary School there. Upon our return to Virginia, he attended Plaza Middle School and graduated from Frank W. Cox High School with honors in 1994. He went on to work two jobs, for Hampton Inn and Sentara Norfolk General Hospital, until he enlisted in the Army December of 2004. He attended Boot Camp at Fort Benning, GA and became a paratrooper with the 82nd Airborne.He served in Iraq and  Afghanistan. He was then stationed at Fort story and attended ECPI University, where he earned his Bachelor of Science in Computer and Information Science with a major in Network Security, Summa Cum Laude in April of 2014. He quickly rose to the rank of Sergeant 1st class. He was a member of Calvary Revival Church and attended faithfully when he came home. He attended school in Fort Knox, Kentucky and became a recruiter in Chester, VA in April 2018. You cannot be quiet or non-talkative to be a recruiter. He was currently living and working there.