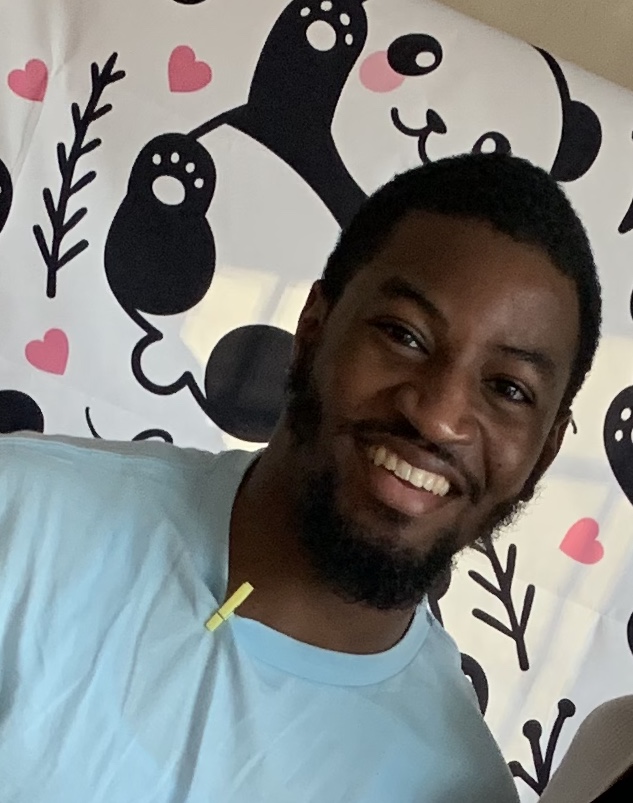 Our loving husband, father, son, brother and friend, affectionately called “Poodie” passed this life on Tuesday, October 29, 2019. He was born April 16, 1993 in Chesapeake, VA. Da’Jon was a 2011 graduate from Oscar Smith High School. He later attended VCU where he majored in Electrical Engineering. He left VCU and began working as a Longshoreman with the ILA Local 1248.

Da’Jon was a giver and believed in outreach to the community. As the President of the CVB (Crown Vic Boys) Club, Chapter 34, he was instrumental in leading the group in service projects. They supported and donated their time, talent and money to Autism Awareness. Da’Jon received his Christian training at Zion Bethel United Church of Christ in Portsmouth, VA where he accepted Jesus Christ at an early age. Those who knew “Poodie” witnessed his love for his family. He was a great provider to his wife and sons; an awesome support to his dad’s racing hobby; and endearing son to his mom and he was his sister ShaniQuia’s best friend.