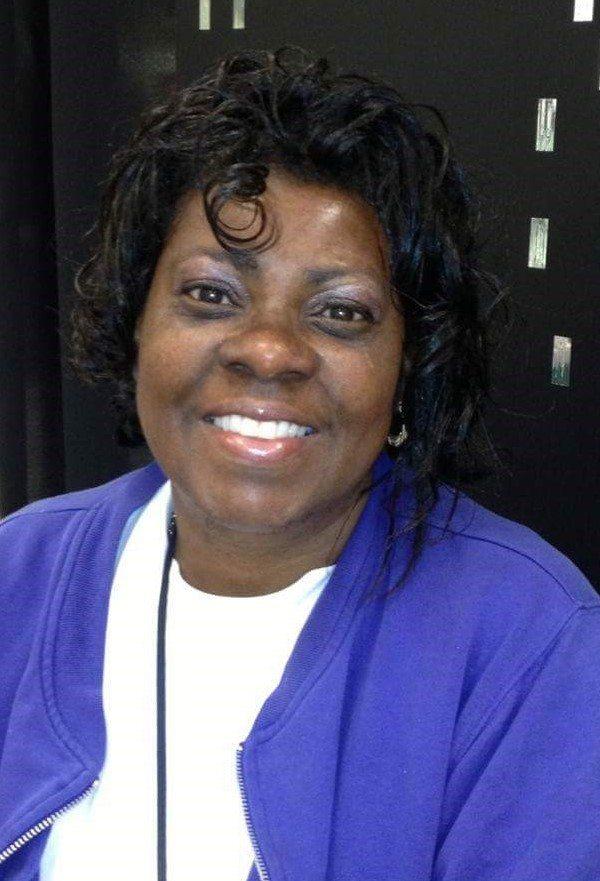 On Saturday, April 7, 2018, Cynthia C. W. Mann of Norfolk, Virginia went home to be with the Lord.  She was born February 26, 1956 to Linwood McKinley Clark, Sr. and Pastor Willie Mae Clark in Norfolk, Virginia.  She was educated in Norfolk Public Schools and graduated from Booker T. Washington High School where she participated in many clubs and was a member of the cheerleading squad.

As a child, every Sunday she attended Jerusalem Apostolic Christian Church under the leadership of Bishop C. H. Perry.  She later became a member.  She was a faithful servant of the Lord.  She served as a member of the choir, a member of the usher board, Praise and Worship Leader and Sunday school teacher.  For the past six years, she was active at Garden of Prayer Worship Center.

She was blessed in 1985 when she met Mr. Deddie Odell Mann.  They married January 3, 1993, and formed a beautiful family.  Her family was her priority but she was always sure to include her mother Pastor Willie Mae Clark in daily activities.  She enjoyed countless visits to Coast Guard Day, amusements parks, school activities, and birthday parties with her child and grandchildren.  She was best known for her participation in Black Friday. Every year, it brought her so much joy to stand in line for hours to get the best deal she could find.

Her life was dedicated to serving others.  She had a smile that could light up the room and a heart made of gold.  She was a caregiver to her mom and supported her children, grandchildren, family and friends when needed.  She was happiest when she was able to do for others, even in her last moments with us, she thought about how she could bless others.