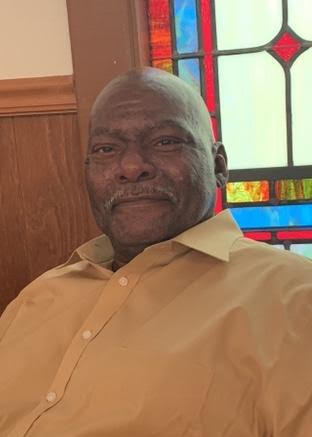 Curtis was born to the late Addie Vinson Faison and the late Tom Faison on February 29, 1952 in Portsmouth, Virginia. Curtis spent his early years in Portsmouth, Va. and later relocated to Chesapeake, Va. where he lived with his foster parents, the late Annie Bell and the late Lorenzo Holley. While living with his foster parents, Curtis was baptized and joined Mount Lebanon Missionary Baptist Church in Chesapeake Va. where he sang in the Junior Choir. Curtis attended both Portsmouth and Chesapeake Public schools. Curtis was an avid athlete at Crestwood High School, participating in sports such as football and was also a track and field star.

Curtis received his GED and later went on to serve his country as a soldier in the United States Army in 1972. Curtis served proudly for 5 years and then retired. Afterwards, Curtis held several positions with various employers. Curtis worked at the Norfolk Naval Shipyard, Flowers Bakery, Virgas Pizza, and his last opportunity was with the Salvation Army of Hampton Roads. Curtis was a faithful member of the Salvation Army Kettle Ringer team and he really loved this job. Curtis was an amazing cook, loved to play Bingo and was an undeniable Washington Redskins fan. When you saw him, just know that you would see him adorned with some sort of Redskins apparel. HTTR

There is no doubt that Curtis, the husband, father, brother, uncle, cousin, friend will be sorely missed. He loved his family dearly. His wittiness, sense of humor, and undeniable charm are attributes that made him such an irreplaceable, lovable person. Our loss is definitely heaven’s gain.