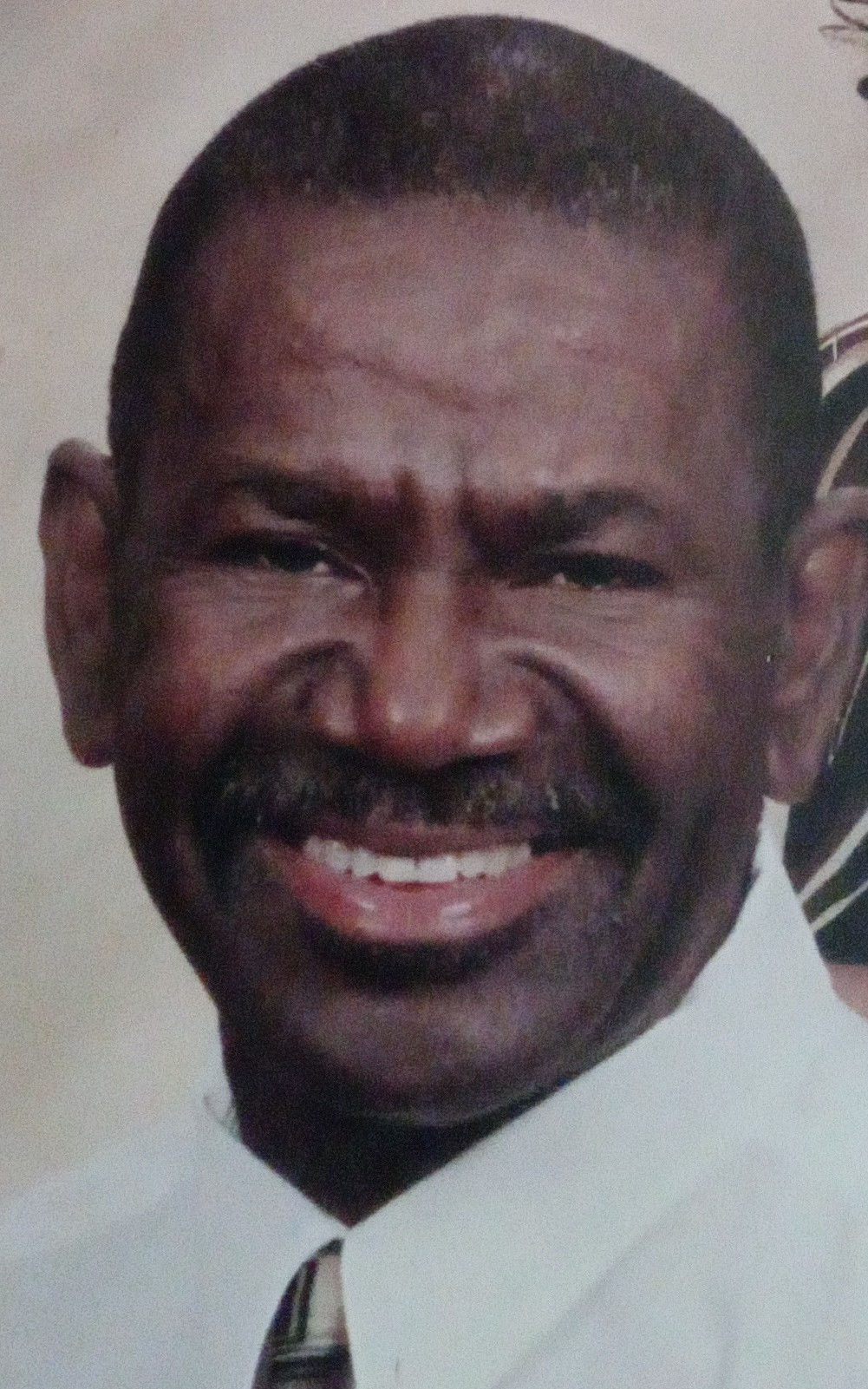 After a lengthy illness, Curtis went to sleep in the arms of Jesus, Saturday, August 27, 2022, at Waterside Rehabilitation Center in Norfolk, VA.

Curtis was born in North Carolina to the late Mary Wright and Curtis Whidbee on June 4, 1948. He was reared by Mary and James Wright and his village was the late Woodrow and Willie “Dot” Whidbee.

He worked at Earl’s Market, Starr Foods and Belo Supermarket; and retired from Food Lion as a manager in 1996. He was a beloved Bingo Caller at local halls for many years. He loved to sing his favorite song “Country Road” prior to the start of a game. Curtis was also an avid Bid Whist card player.  He often played with his favorite group known as the Whist Gang (which came together in 1980), comprised of George Booth, LeRoy Smith (Rock), Jiles Walls (deceased), Bailey Anstead (his main partner), and John Pitchford. He played with the group at least once weekly and together they had a 37-year Superbowl Sunday streak, (1980 thru 2017), before his health began to fail. Curtis never lost a game because of his play, but because everyone else cheated.  He will surely be missed at the table.  We would also like to thank his good buddy, Victor Canty for always providing him with a good meal.