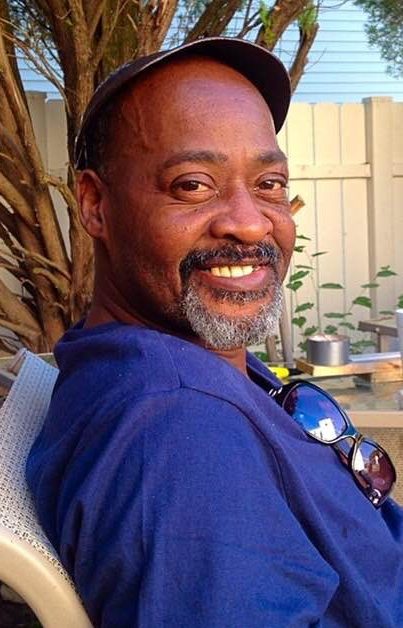 Curtis Lamar Hill was born May 25, 1961, to the Late William H. Scott, Jr. and Alice O. Hill. He departed this earthly life on Thursday, May 5, 2022, after a long battle of Vascular Dementia. Curtis received Christ under the leadership of Pastor Michael R. Toliver of First Baptist Church South Hill, Chesapeake, Virginia.

“Lil’ Curt”, “Boss”, “Curtis-Blow,” (the names by which he was affectionately known by his family and close friends), graduated from Indian River High School in 1979 and worked for the City of Chesapeake, Virginia for numerous years. He also worked for Cargill Grain for over 15 years as a Logistics Specialist. Curt played baseball for 4 years at Indian River High School and was named MVP for 2 of those years. He was also named “All Tidewater” in Baseball in 1978 and 1979.

Curtis loved his daughter, his family, watching sports, playing the game of checkers and you could always catch him wearing his favorite sun visor. Some of his favorite sayings were: “Pretty Much” and “Duck Tape”.