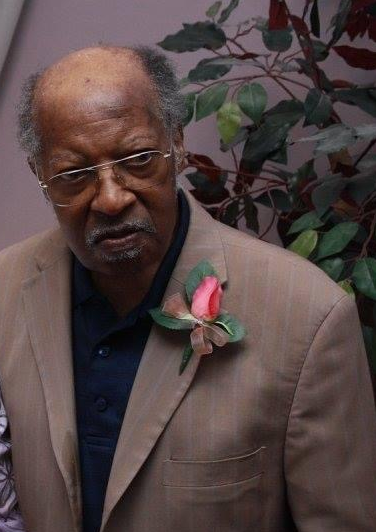 On Wednesday, November 4, 2020, our Mighty Lord and Savior called one of his beloved children home, Council Reginald Webb. He was born December 16,1934 to the late Lillie Spratley and William Webb, Sr. Preceding him in death was his loving wife of 66 years, Constance Estelle Webb: and three sisters; Thelma Carr, Virgie Rivers, and Clarice
Cox; one brother, William Webb, Jr.

Council completed his education in the Norfolk Public School System, and graduated from Booker T. Washington High School in 1953. He also attended Tidewater Community College and received multiple certifications in leadership. He began his career as a carpenter by trade, but retired as a supervisor at the Navy Exchange and the Norfolk Naval Supply Center after several years of faithful service.

Council was a man of unwavering faith and love for God. At an early age, he professed his faith in Jesus Christ and continued his ministry of service throughout his life. He was a life-long member of Mount Pleasant Baptist Church who thrived under multiple leaderships within the church, and participated and unknowingly assisted in the development of robust ministries that touched many and served all. He was a member of the Men’s League, Male Choir, Chancellor Choir, and the Senior Choir. He was an avid golfer and member of the Titustown Golf Association, who proudly displayed his multitude of trophies. He was a loving husband and father who enjoyed spending many hours with his family and enjoyed celebrating every event with a “Cookout” or an “Eat-In”. He was a father figure to all he met—freely offering a listening ear and sage advice with a ready hug. His patient demeanor, ready smile, and the unique “Council swag” are just a few of his enduring gifts that will be missed by all. He also enjoyed dancing, roller skating, fishing and cooking.