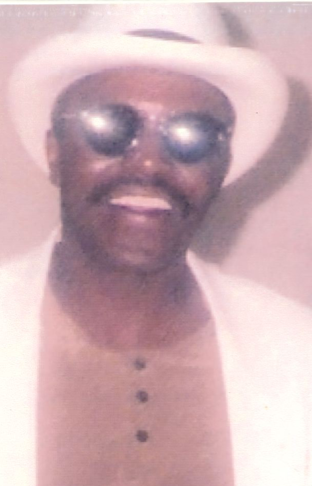 Let not your heart be troubled: ye believe in God, believe also in me.  In my Father’s house there are many mansions; if it were not so, I would have told you.  I go to prepare a place for you. And if I go and prepare a place for you, I will come again and receive you unto myself, that where I am, there you may be also, and where I go you know, and the way you know. –St. John 14:1-4

On January !8, 2020 our beloved Cornell J. Walton transitioned from labor to reward. Cornell was born on August 16, 1946 in Norfolk, Virginia to the late Mr. Rolden Barber and the late Mary Walton.

He received his former education in the Norfolk Public School system. Cornell worked as a professional painter for the Main Industries Inc. company for more than fifteen years, where he had excellent work ethics. He later was employed by the Associated Building Maintenance LLC.

He attended the Garden of Prayer No. 3 Church of God in Christ under the pastorate of Elder Williams Dan white, 2nd Administrative Assistance of the 4th Jurisdiction of Virginia. Later he joined Mt. Sinai Baptist Church of Virginia Beach, Virginia where Rev. Lucille E. Turner is Pastor. There he served faithfully on Usher Board No. 2 and as a member of the Male Chorus until his illness would no longer allow him to attend service.

Cornell had a loving and kind spirit; he loved his family and special extended family dearly. He enjoyed gatherings with the family, working in his yard and canvassing the flea markets.