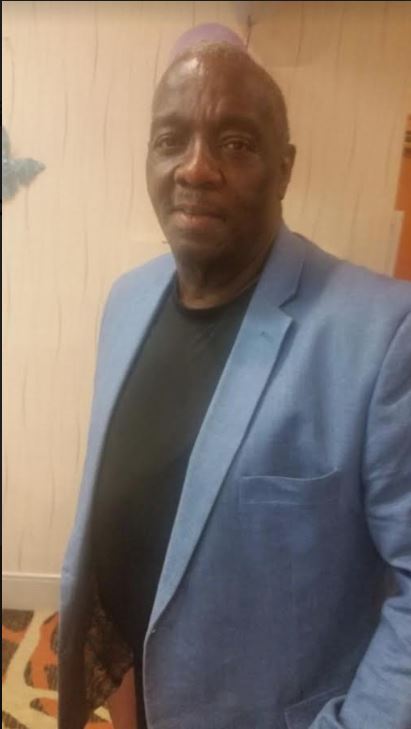 Cornell was born in Norfolk Virginia on December 4, 1952 to the late Almeda and James Jefferson. His three brothers predeceased him; Calvin Bunch Sr., Ronnie Jefferson Sr., Glenn Jefferson; two sisters, Faye Bates and Lorraine Addison. He is survived by two brothers, Darryl (Romanda) Jefferson Sr. and Donnell (Melissa) Jefferson Sr., and three sisters, Marjorie (Nathaniel) Jones, Donesses (Ronald) Smith and Della Sanders. Cornell was very social and enjoyed fellowship with his Church Family at New Hope CCC, serving on The Board of  trustees, Male Choir and Male Usher Board. He was well known in the community and would stop and talk to any/everyone. He expressed his love to the kids in the community and encouraged them to “Do the Right Thing”. He loved to cook, spend time with his grandkids and meet new people.

He served in the United States Marine Corp. He served as a Norfolk Naval Base Police Officer.
He will truly be missed and we will cherish our memories and hold on to his love daily.