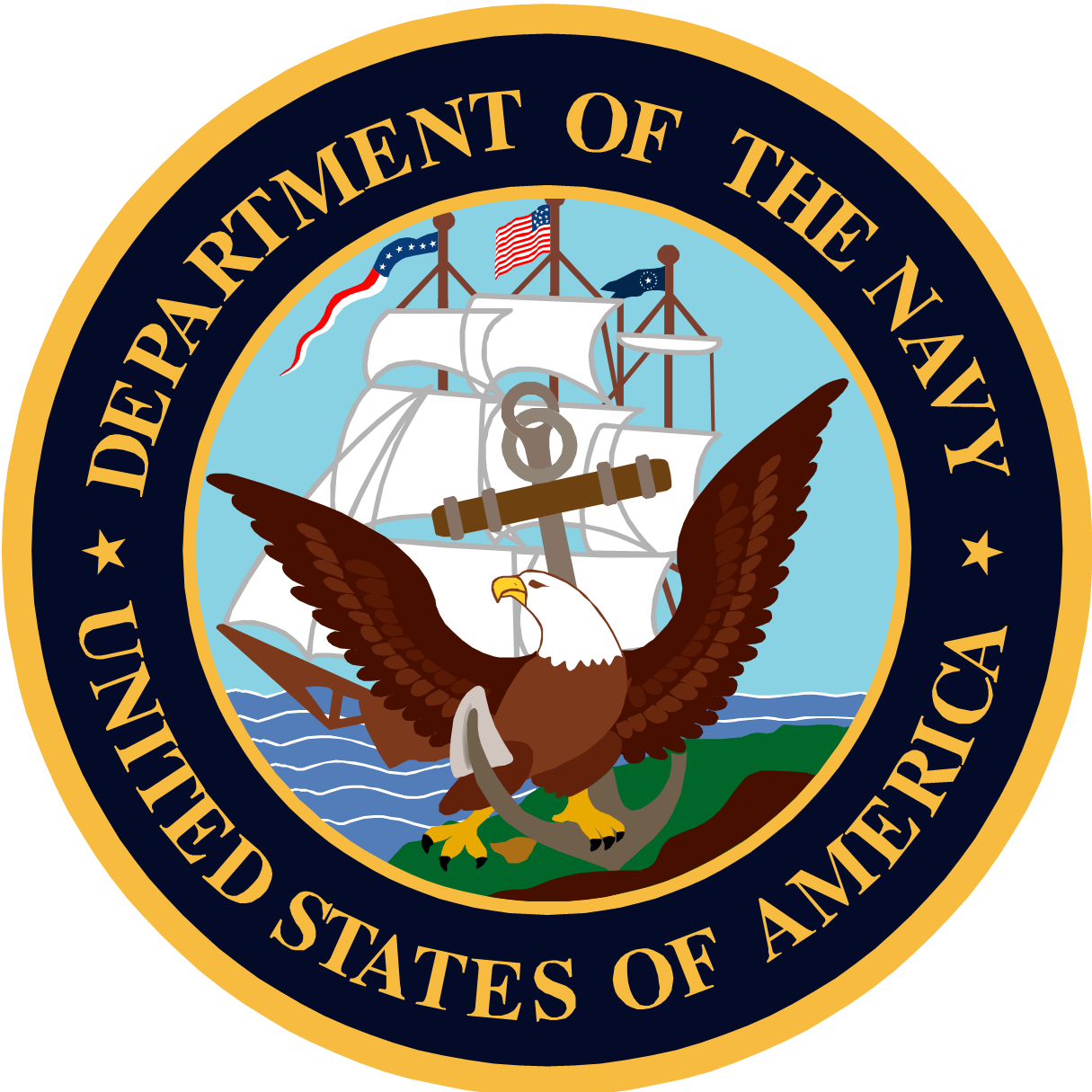 CORNELIUS TOOMER JR., affectionately known as Nealie or Toomer was born on July 17, 1952. Toomer was the fourth of ten children born to the late Cornelius Sr. and Olga Toomer in Camden, New Jersey. Being a child of Panamanian descent, he quickly learned the meaning of family, hard work, and discipline. Toomer’s educational career started in the New Jersey school system where he completed elementary and secondary school, eventually earning his high school diploma at Edgewood Regional High. During his high school years, Toomer found his love for  football as a defensive linemen. While in high school he was awarded defensive player of the year his senior year.  Upon high school graduation in 1972, he continued his education career at Glassboro State College, but later decided in September of 1974, to enlist in the United States Navy.

Three short years after serving his country, he later devoted his love to his high school sweetheart, Yvonne “Bonnie” Harris on June 5, 1977. From this union,  three beautiful daughters were born, Shonyette, Tennille, and Ebony. In 1981, Toomer decided to move his wife and children to Norfolk, Virginia. While residing in Virginia, Toomer continued his military career, which included over ten years on the USS Normandy (CG-60) a Ticonderoga-class guided-missile cruiser, where he made many lifetime friends. After being awarded a Navy Achievement Medal, Navy Unit Commendation Medal, Battle “E” (5 Awards), Good Conduct Award (5 Awards), National Defense Medal, Southwest Asia Service Medal (W/2 Bronze Stars), Sea Service Deployment Ribbon (4 Awards), Kuwait Liberation Service Medal, Toomer would later retire after twenty years of service as a DK1 (Disbursement Clerk) in 1994. While retired, Toomer enjoyed volunteering and helping his community.  In 2002, Toomer felt a greater calling to teach and serve. As a result, he became a paraprofessional at Booker T. Washington High School with Norfolk Public Schools. Toomer was so committed to the students and staff that he dedicated twenty years to the school community, where he once again retired in June of 2022. He was loved and a valuable member of the staff, and he cherished every moment with the students he worked with.
Toomer lived his life to the fullest. He found joy in small treasures. The treasures in which he found the most joy were his wife, three daughters, grandchildren, and his passion for Nike, the Dallas Cowboys, and dressing well. All those that knew Toomer recognized his impeccable style. He was a sharp dresser who took pride in making sure every suit had a matching shoe, and every hoodie had a matching hat and sneaker.  This same style was evident in his love for decorating the family home or growing his plants. But most of all, Toomer treasured his family. His daughters and grandchildren made him proud, and he loved to share their accomplishments. Toomer’s most prized treasure was his dear wife and partner, Bonnie, with whom he shared 46 years of marriage.