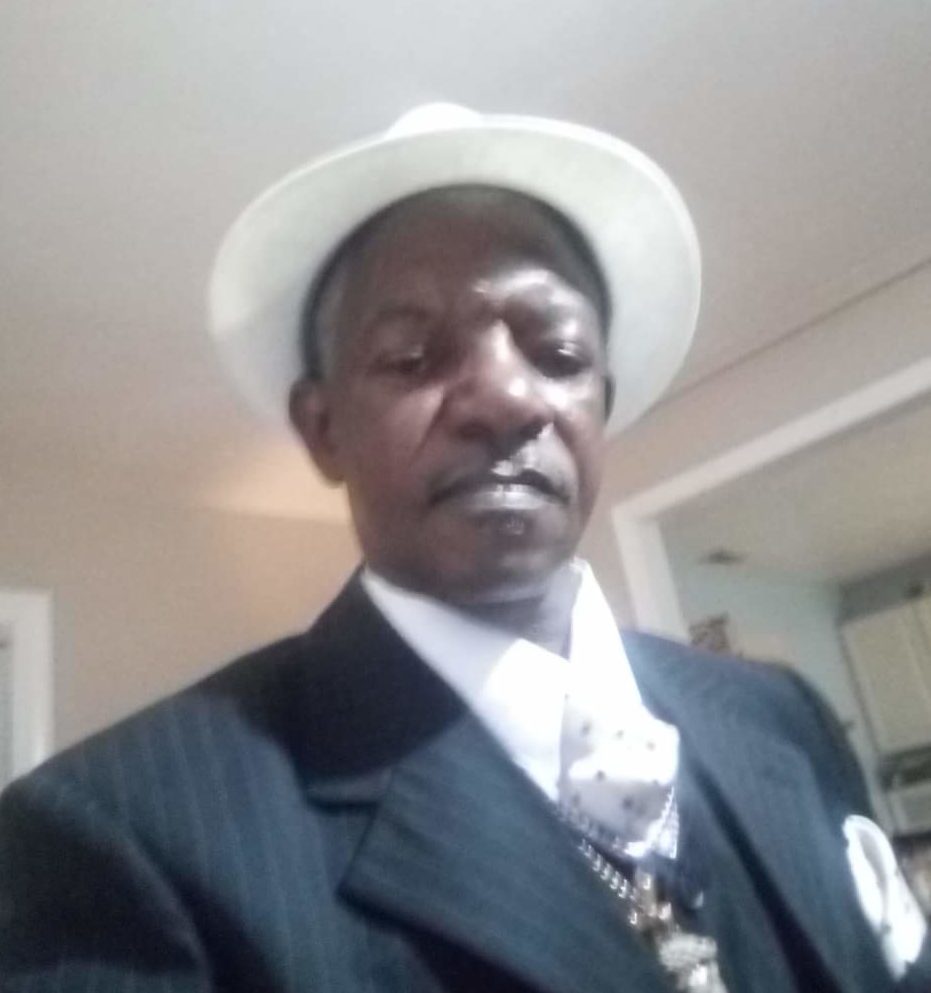 On July 18, 2021 Cornelius Meredith also known as “Neal” went home to be with the Lord (from labor to rest). He was born November 11, 1959 to the late Robert H. Meredith, Sr. and Bernice Edmonds Meredith in Portsmouth, VA, and was educated in the Portsmouth Public School System.

He worked at various jobs until he became gainfully employed  with Walmart in the Auto Department on Frederick Blvd for over 14 years until his passing.

One of his joys was helping others with their cars, landscaping, or whatever they needed done “Neal was the one to call on”. But his most enjoyable thing was witnessing for the Lord to others to the point we nicknamed him “Bishop” and when he would enter a room someone would say “All Rise” and we would know Neal had arrived.

Neal loved spending time with his family and friends at different functions-be it cookouts or fishing with his brothers. He loved to make everyone laugh by telling funny jokes and quotes.

He was raised in church all of his life attending Holy Trinity #1 and St. Mark Missionary Baptist Church.

Cornelius is predeceased by his father, mother, and sister Barbara Ann Hill.