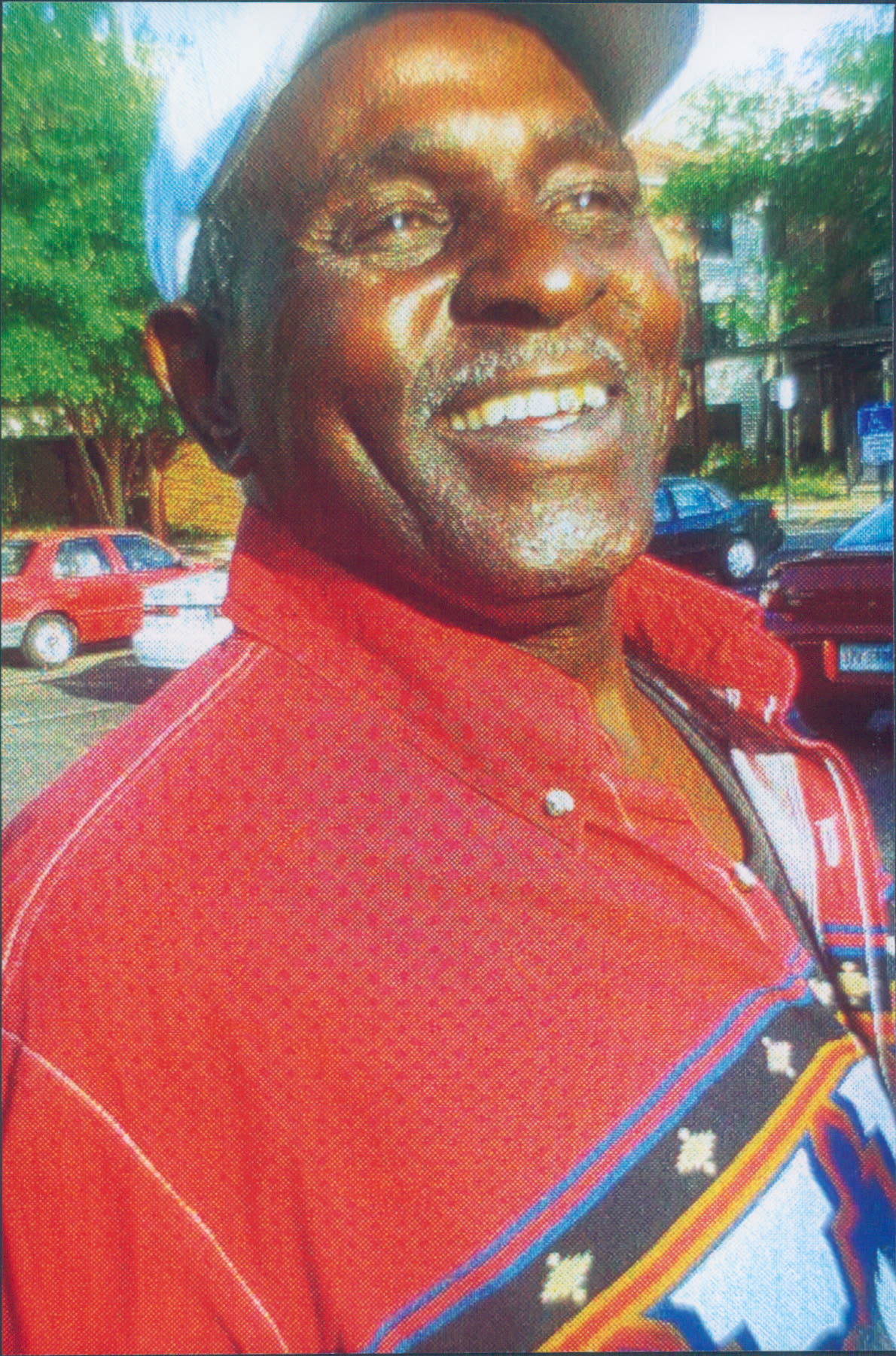 In Loving Memory of

Cornelious Langley, 71, of the 7700 block of Armfield Ave. Norfolk, Virginia went into his eternal rest on April 16, 2021. He passed unexpectedly in his residence. Cornelious was born to James Langley and Carrie D. Langley in Washington, North Carolina. During his early years, he relocated to Virginia and completed his education through Norfolk Public Schools where he was noted to be bright student. He was skilled and agile with his hands and worked in mechanics and masonry over the years. Cornelious was a private man and followed his own path in life. He was generous, gentile, quick-witted, and loved to laugh.