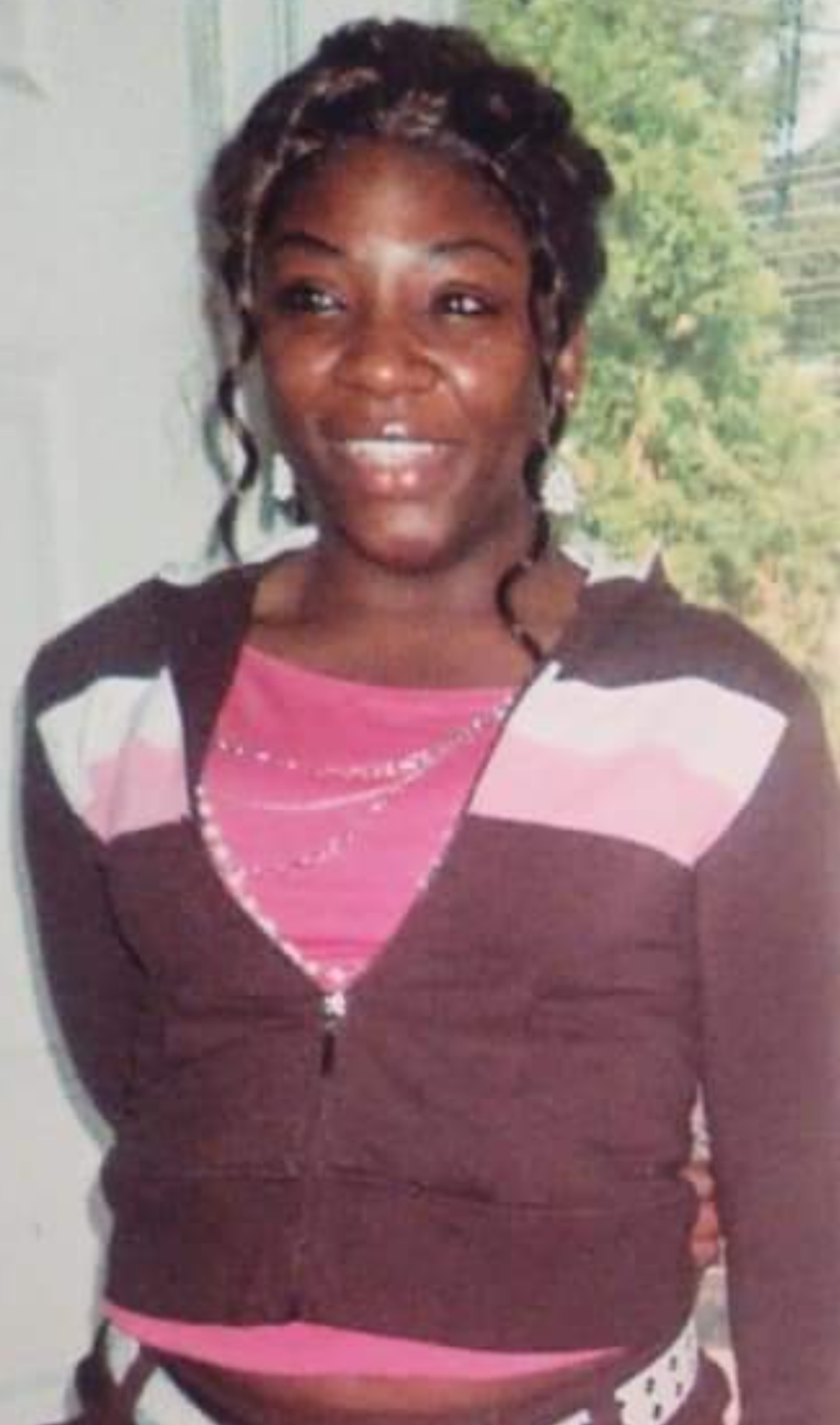 On May 24, 1981 in Brockton Massachusetts, Conswella Edmonds (Swella) was born to the late Galatians Edmonds Sr. and LaVeria Edmonds. Conswella attended First Colonial High School where she became a track and field star. After graduating high school, she attended Tidewater Community College and then joined the Navy at age 19.

While serving in the United States Navy, Conswella was stationed in California. After leaving California, she moved back to Virginia where she was on the reserves. Not soon after leaving the reserves, Conswella became a security guard working at Lockheed Martin, Norfolk International Airport and Tidewater Community College. Conswella’s hobbies included dancing, writing, and shopping.