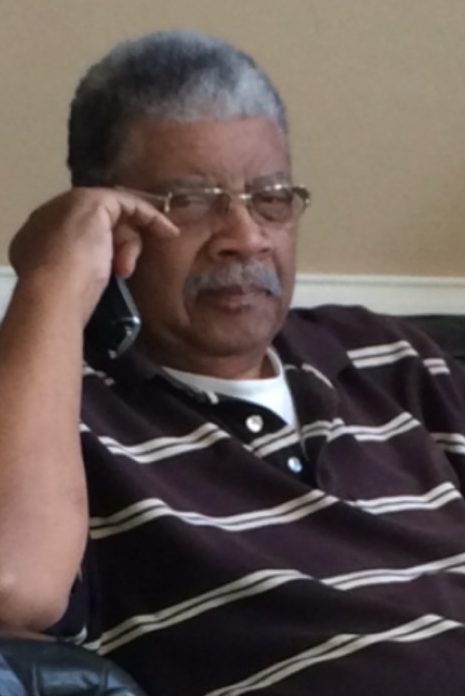 On January 7, 2020, our beloved Clifton Joel Foriest went home to be with his Lord and Savior. He was the oldest of eight children born to the late Clifton and Naomi Foriest. A native of Conway, NC, he grew up in St. John AME Church where he as youngster attended Sunday School Conventions. His mentor at St. John was his grandmother, the late Mrs. Virgie Peebles.

After graduating from Willis Hare High School, Clifton attended Shaw University in Raleigh, NC where he graduated with a B.S. Degree in Health and Physical Education. At Shaw University, Clifton met and married his beloved wife, Lillie. Two sons were born to this union, Dexter and Daryl. Later, Clifton did further study at Hampton University.

Clifton and his family relocated to New York where he pursued his career with the New York State Supreme Court System. During his career, Clifton received many outstanding Awards. He did not forget his roots. He joined St. Matthews AME Church in Bronx, NY, where he served as a Trustee, Chairman of Men’s Day, and as an Officer of the Finance Commission. Clifton remained in good and regular standing (Attendance and Financial) at St. Matthews AME Church. While at St. Matthews AME Church, Clifton met a youngster, Joseph Zeigler, who was really in need of parental guidance. He took this youngster under his wings and later, Clifton and his wife took him into their home and raised him as their son.

Upon retirement, Clifton and his family relocated to Portsmouth, VA. Again, he did not forget his roots. He reclaimed membership at St. John AME Church where he worshipped under the pastorate of Rev. Mildred Brown. He continued to be in good and regular standing at St. John AME Church. God has continued to bless Clifton and his family as they continued “Kingdom Building for Jesus” at Mt. Gilead Missionary Baptist Church under the leadership of Rev. Dr. Shelton Murphy.