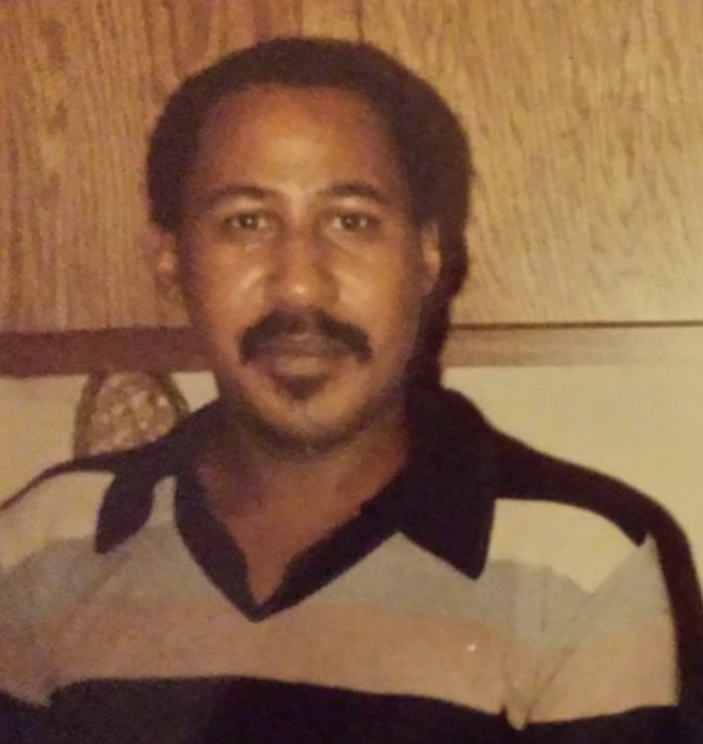 He was employed with Shoney’s Restaurant for many years and later went to work for the Pancake House. Leon was an all-around sports enthusiast. He was probably the most avid Philadelphia Eagles fan in the county. Leon enjoyed cooking and watching Western movies.  He loved to dance and was smooth while doing it. Throwing the football or hitting the baseball bat was a couple of his many moves.  Leon had a deep love for his family. He experienced great joy while spending time with them.  He especially enjoyed wrestling with his grandson and nephews.  Leon was a wonderful husband, father, grandfather, brother Uncle, cousin and friend. He will truly be missed and remembered.

He leaves to cherish his memories; his son Corey Rinehart of VA, daughter, India Skinner (Shelton) of VA, two grandchildren; Sparkle Settles, Makai Settles both of VA, seven sisters and one brother; Francisene Settles-Spencer of VA, Dorothy Stringfield of NC, Beverly Settles-Elliot of VA, Sandra Settles of VA, Deborah Settles of VA, Priscilla Settles-Valentine (Raymond) of VA, Eric Settles (Gwen), Sophia Settles-Clark (Samuel) of GA, and a host of nieces , nephews and devoted friends near and far.  Preceded in death by his wife India Settles and parents Johnnie and Katie Lee Settles.