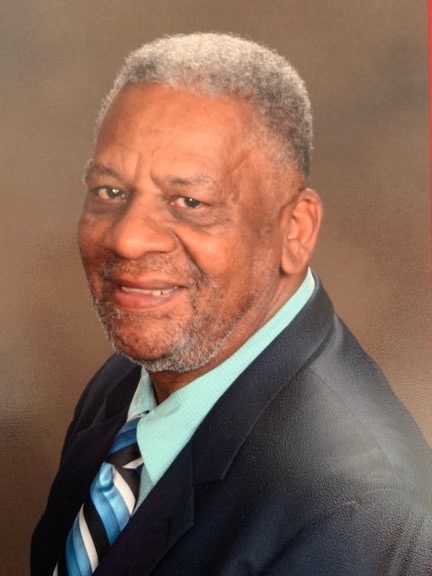 Clarence Eugene White, 79, departed this life for his heavenly home on Monday, February 15, 2021. He was born on January 19, 1942, as the fourth of eight children to the late Nelson and Thelma White. He grew up in the Campostella section of Norfolk and was a product of Norfolk Public Schools.

Clarence graduated from Booker T. Washington High School in 1960 followed by a stint at Norfolk State College (University). He enlisted and served honorably in the United States Air Force from February 8, 1963 to December 19, 1966 and earned the rank of Airman First Class. When he returned to Norfolk, he worked briefly at the Norfolk Naval Air Station before launching into a career exceeding 40 years as a U.S. Postal Clerk at the Acredale Station Post Office in Virginia Beach.

He married his sweetheart, Barbara, in 1977 and was a loving husband, father, and God-fearing man.