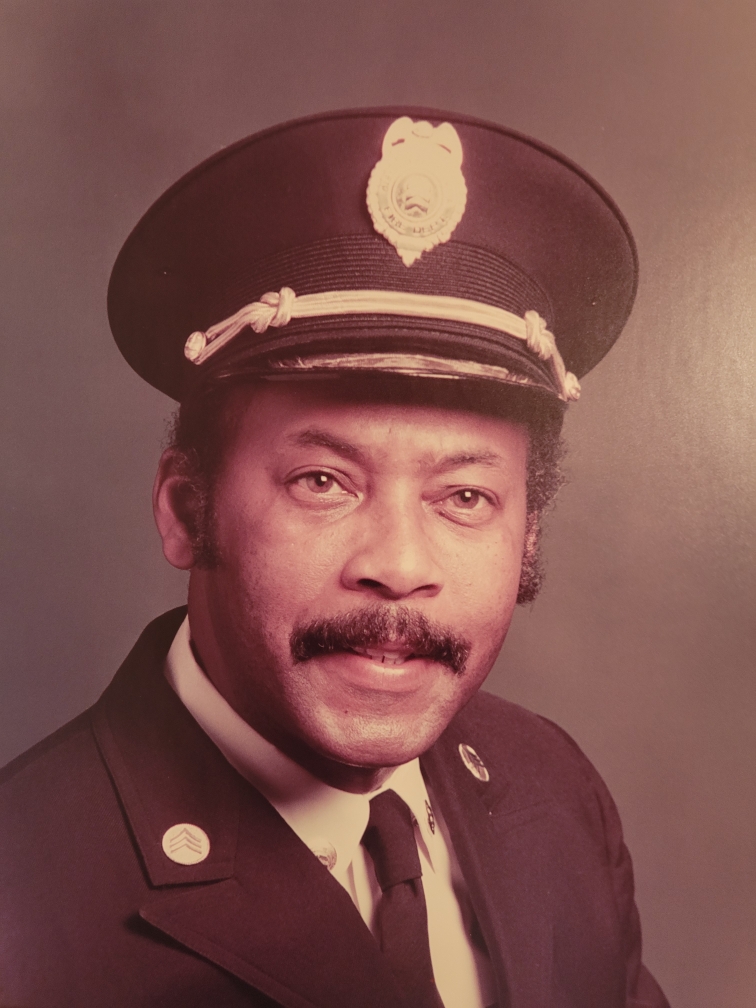 Known as “Tuts,” Clarence was born to the late Clarence (Sr.) and Gladys Foreman on September 9, 1937. Out of this union, seven children were born, and Clarence was the oldest. He was preceded in death by his sisters Delores May Foreman Sutton and Barbara Jean Foreman Hendricks, and one brother Booker T. “BB” Foreman. He was educated in the Norfolk Public School system and was a graduate of Booker T. Washington High School class of 1955. He then went on to attend Norfolk State University. While in high school and college, Clarence was on the baseball team and enjoyed these times as the team’s catcher. Around this same time, Tuts met and then married the love of his life Deloris Rosemary Fields. They have celebrated 65 years of marriage. From this union, three children were born, Gregory K. Foreman (Darlene) of Upper Marlboro, MD, Lisa M. Gross (Kevin) of Hughesville, MD, and Adrian N. Blakely (Keyen) of Hillcrest Heights, MD.

Clarence demonstrated strength, courage, and determination throughout his entire life and career.  Early in his life, Clarence moved from Norfolk, VA, to Washington DC. He then began a career with the DC Fire Department in 1964. He was the only black recruit accepted in the DC Fire Department class of 1964. During the 1960’s, this was a great accomplishment for an African American, due to racial tension within the United States. During his tenure with the DC Fire Department, he received several promotions and rose to the Officer’s rank of Captain. One of his proudest moments, was when he assisted with the rescue of several infants and toddlers from a building fire in 1989. He retired in 1991. During his later years, he faced several significant health challenges. He was a 2-time cancer survivor, survived a brain aneurysm and multiple strokes.