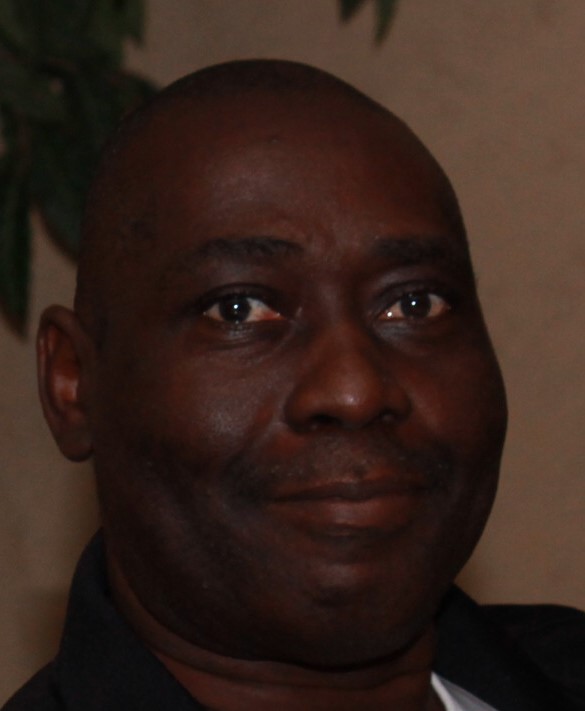 Christopher Ronald Anthony (known as Chris) transitioned from this earthly life to eternal rest on September 15, 2022.  Chris was born February 7, 1958 in Norfolk, Virginia to the late Elizabeth Marie Boyce Anthony and the late Lewis McCoy Anthony.  He attended the Norfolk Public School System where he graduated from Booker T. Washington High School and received a Bachelor’s degree from Norfolk State University.  Chris enlisted in the United States Army in 1982, was trained as a Tactical Communications Systems Operator and Mechanic, and received an Honorable Discharge when his tour of duty ended. Chris worked several jobs as a Shipboard Electrician Contractor for the Department of Defense until he became disabled.

Christopher’s first marriage was to Marshia Johnson and they had one daughter, ReShawn.  After their divorce he married Belinda Dixon and remained married to her until his death.  Christopher suffered several health issues which worsen in the last few years to include dialysis.  He also had several emergency room and hospital visits.  Throughout all this his beloved wife Belinda was with him.