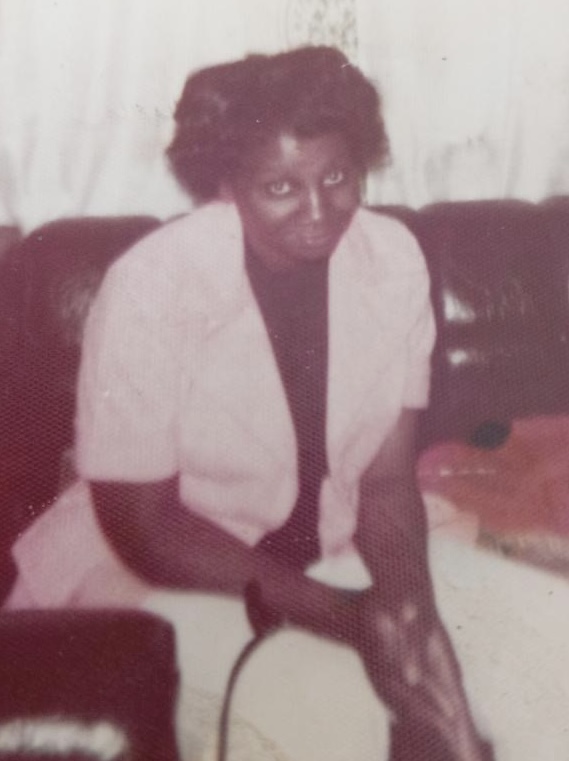 On Tuesday September 13, 2022, Christine D. Jonesheard the voice of Jesus say, “Come unto me and rest.” At the time of her transition, she was surrounded by her family.

Christine was born in Princess Anne County, Virginia to Willie Lipscomb and Virginia Jones. She attended Norfolk Public Schools.  Christine worked in the hospitality industry for many years.   During her life, she borne five children:  Yvonne McDaniel (Kim) of Florida, Bryant Jones, Lisa Jones (Clifton), Angela Jones, and Latoya Jones, all of Virginia. Christine was further blessed with eleven grandchildren: Dylyn Reynolds (Stacie), Aaron Reynolds, Thea Reynolds, Chris Jones, Jamar Jones, Jamel Jones (Chelonte), Kiara Jones, Javontay Jones, DeAngelo Jones, Damara Jones and Breana Jones and sixteen great-grandchildren. She loved her family dearly. Christine was known for her culinary skills and those notorious family dinners she would cook on the weekends and holidays. She was always generous to those who would come over for a meal and she would never turn anyone away.  Many people in the neighborhood affectionately called her “mom” because she treated them like one of her own.

Left to cherish her precious memories are a host of relatives and very dear friends.  She will be forever missed.