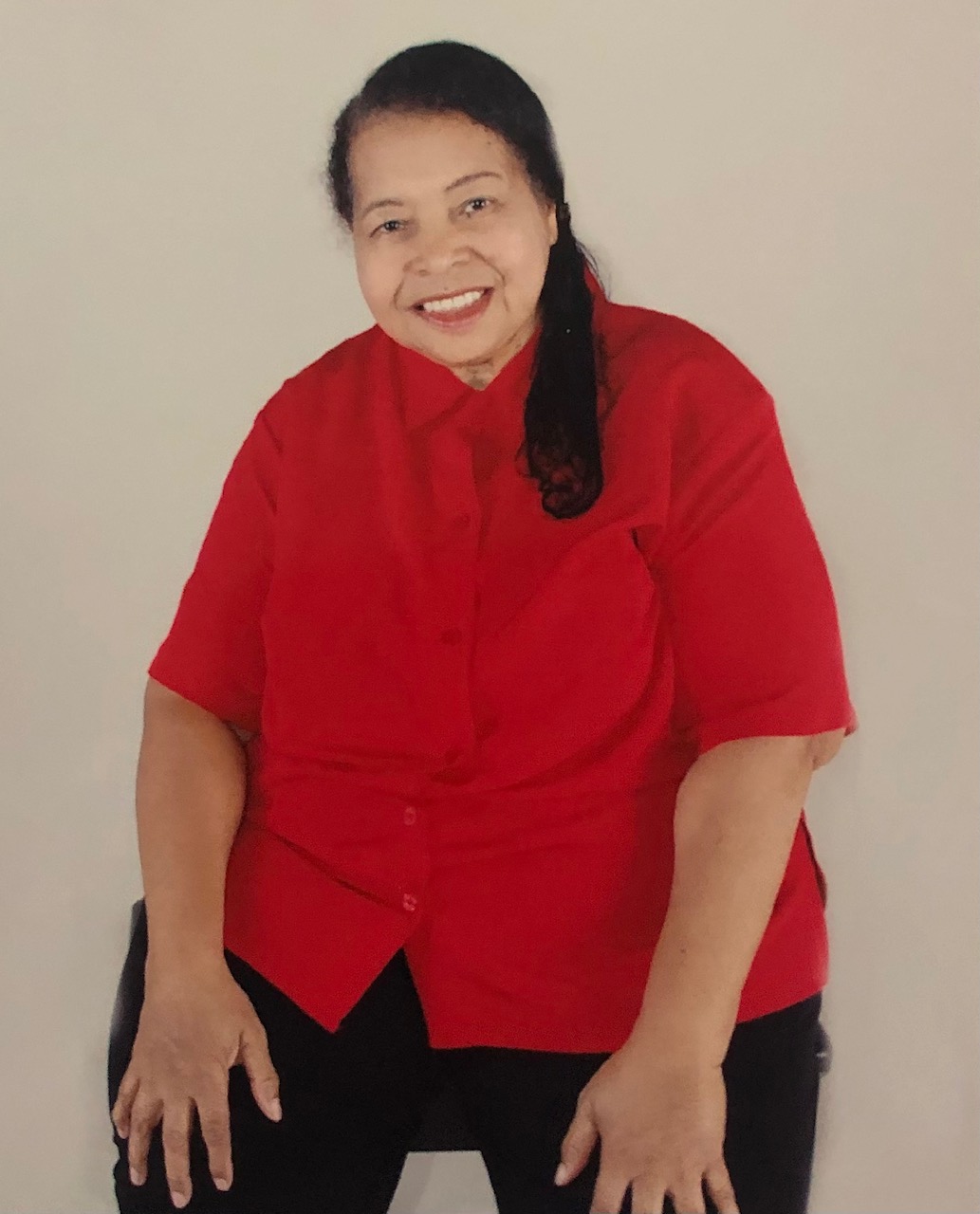 “…The LORD gave, and the LORD has taken away; blessed be the name of the LORD.”

Christine Nicholson Debrough departed this life on Thursday, August 19, 2021, at 6:31 p.m.  Life had been precious to her, and she felt the blessings of God though life had been difficult at times.  Her delight was in her children.

Christine Nicholson was born on May 20, 1942, in Portsmouth, VA to the parents of Earvin Nicholson, Sr. and Christine White Nicholson.  She was the eldest of 7 children and resided in Portsmouth, VA all her life.  In her early 20s, she met William Debrough, Jr. and married in the early 1960s.  From their union was born, Marleena Debrough, William Debrough, III, and Melody Debrough.  She also had 2 other stepchildren, Doretha Cook Coggins and William Michael Smith.

She worked occasionally as a day-care worker for many years but spent most of her time caring for her children at home.  She always had additional children in her home that she kept for weeks and took to church including Patrice Slaughter Robinson, Aaron Dudley, Linwood Slaughter, Jr., Tanesha Ford, Nicole Gray, Timothy Gray and Salinda [Puddin] Porter. She was a member of the Prentis Park Seventh-day Adventist Church for over 50 years.  She held positions such as usher, usher leader, prayer ministry team member, women’s choir member, treasurer for adult sabbath-school, lower division sabbath-school teacher, and fifty-plus member.  Her most accomplished work was writing many poems with two of them, “Mother and What Does Friendship Mean to Me,” being published with other authors in A Time to Be Free – 1999 and the American Poetry Annual – 1999.

She is predeceased by her former husband – William Debrough, Jr.; her parents – Earvin Nicholson, Sr. and Christine Nicholson; one sister – Cynthia Bogan; and one brother – Earvin Nicholson, Jr.  Her greatest delight is when all of her children were together; especially in church.