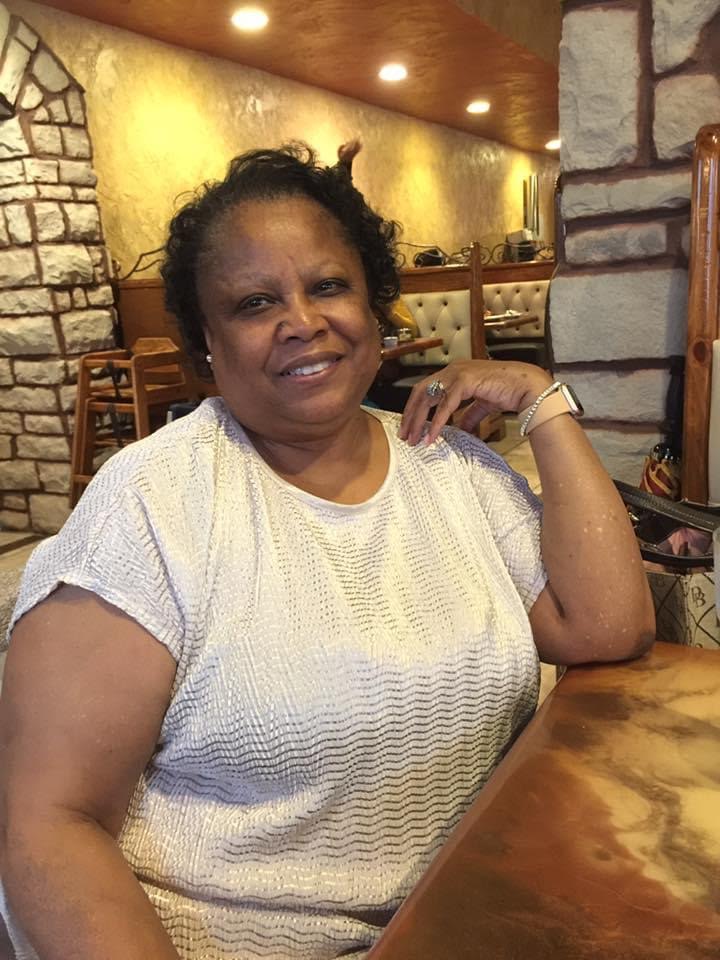 On Wednesday, April 28, 2021, God dispatched his angels to bring Cheryl D. Brown to her Father’s eternal home; No more pain, No more suffering, and No more fighting. Cheryl was born in Norfolk, VA on June 13, 1952 to the late Garfield Brock and Alice E. Brooks. She completed her education in Norfolk Public Schools, graduating from Granby High School in 1971. Cheryl worked as an accounting clerk for Virginia National Bank and transitioned into civil service where she retired after 22 years of dedicated service to our nation.

Cheryl was an avid sports fan. She was a hard core Washington Football Team (HTTR) fan. She also had a passion for Tennis. Her favorites were Serena Williams, and Roger Federer. She could be heard loudly coaching all of her favorites from the comfort of her bed. In 1967, during her first year of high school, Cheryl began to date, John V. Brown, affectionately known as her “Honey”; they were married in holy matrimony in June 1972. Cheryl loved to have family gatherings with her family. Her children and grandchildren were the heart and soul of her life, there was absolutely nothing that she would not do for them.
There was so much love for the grandchildren she prepared a special “Nana” song to sing to them at bedtime.