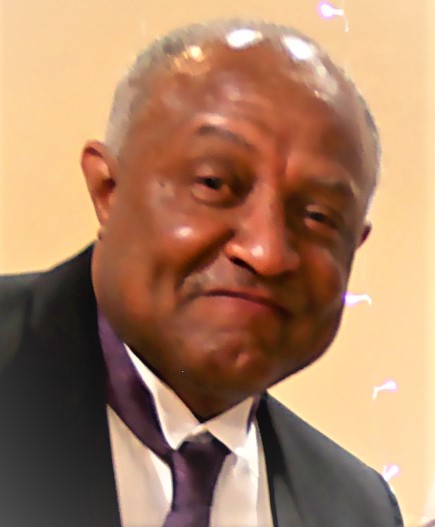 Charles Leroy Wilson, Jr (Chuck or Charlie) was born in Philadelphia, PA on March 7, 1957 to Henrietta Vaughn Haywood and the late Charles Leroy Wilson, Sr. He transitioned this life on June 27, 2020 at Sentara Virginia Beach Hospital. On October 7, 1989, Chuck married the love of his life, Debra Gore, in Reidsville, North Carolina. Chuck and Deb were married for over 30 years.

To this union, God blessed them with two wonderful children Sade and Charles III (Chaz). Chuck graduated from West Catholic High School for Boys in 1975. In 1980, he received a Bachelor of Science Electrical Engineering (BSEE) degree from the University of Pennsylvania. In 1980, he began working at the Philadelphia Naval Shipyard until it closed in 1995. After moving
to Chesapeake VA, he began working as a Supervisor for Shipbuilding Conversion & Repair (SUPSHIP) and in 2004 to the present day, he worked at Mid-Atlantic Regional Maintenance Center (MARMC) as a Sr. Lead Assessment Engineer. Charlie had over 40 years of government service and was planning to retire in December.

In 2001, Chuck accepted Jesus Christ as his personal Savior was a faithful member of the United Full Gospel Revival Center in Suffolk VA under the leadership of Apostle Olivia D. Sharp (Overseer) and the Late Apostle Dallas Ellis Sr. (Pastor) and now under Pastor Dallas Scott Ellis, Jr. He served on the Usher Board, Choir & Praise Team, Street Ministry, Outreach Ministry (visiting rehabilitation facilities and tutoring youths and adults) and Men’s Ministry.